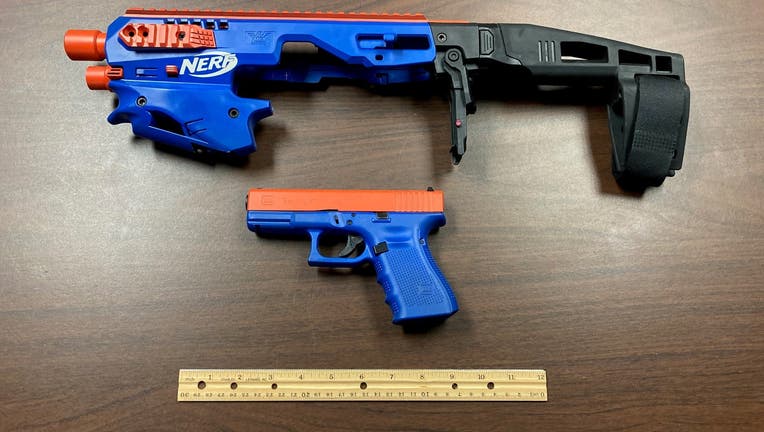 CATAWBA, N.C. - Sheriffs in one county in North Carolina say investigators made a concerning discovery while they were executing a search warrant.

According to a statement released by officials with the Catawba County Sheriff's Office on March 18, narcotics investigators were serving a search warrant at a home in Catawba, a town located to the north of Charlotte, when they found a Glock pistol that was altered to resemble a toy Nerf gun.

"Firearms of this type, while not illegal to possess, are concerning to law enforcement," read a portion of the statement.

Investigators say during the search, cocaine, psilocybin mushrooms, and marijuana were seized, in addition to $2,300 in cash, and 20 firearms, including the firearm that was modified.

"Firearms, in general, are commonly seized in conjunction with searches where felony amounts of narcotics are present," read a portion of the statement. 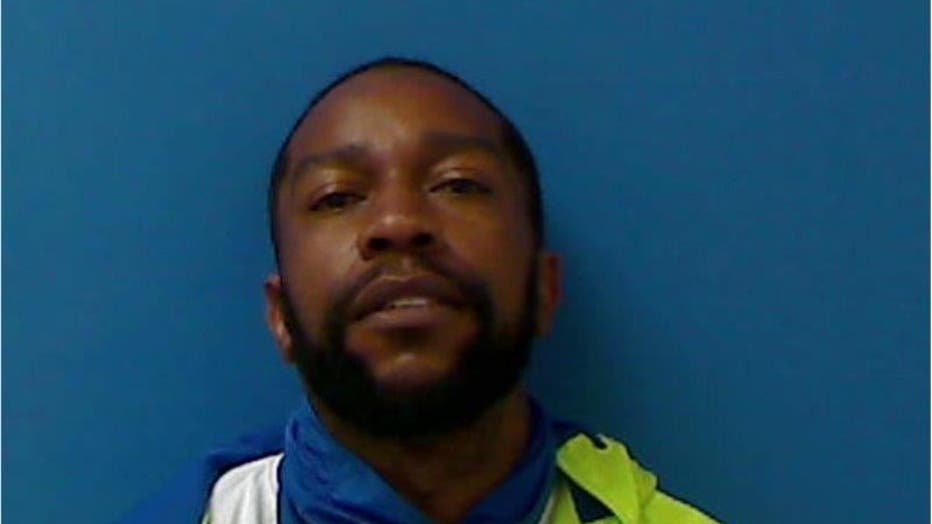 This story was reported on from Phoenix