ST. PETERSBURG, Fla. - A Pinellas County woman is in trouble for her repeated phone calls to police. Investigators at the St. Petersburg Police Department said she has called at least 12,000 times so far, just this year.

According to officials, they have tried everything to get her to stop, but the phone keeps ringing.

Every call that comes into the police department communications center is answered. Workers picking up the phones handle hundreds of emergencies and requests for help every day.

"They're talking to people who are scared, who are on the worst day of their life because they need police," said Spokesperson Yolanda Fernandez. "And on top of that, they have to deal with somebody who's just calling to harass them."

Officials said one repeat caller has been holding up the lines. Dialing-in so often, call takers in the center have pause when her number flashes on the screen. 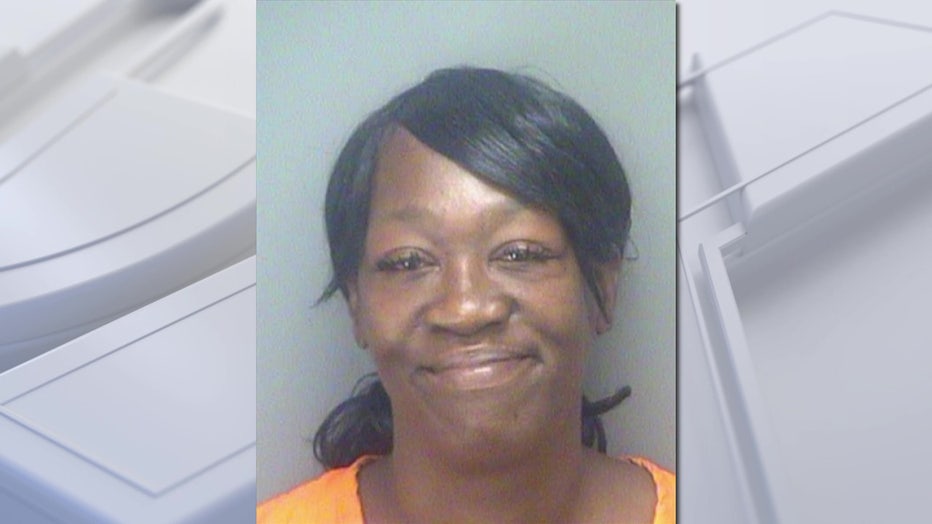 "She doesn't call to ask for any police services. She calls to harass, to cuss and just degrade the call takers, "Fernandez said.

Carla Jefferson has been arrested twice for the non-stop, harassing phone calls. The first time was at the end of June, and last Monday the 51-year-old was picked up again.

"This is not just somebody who's called police a few times or, you know, abusing the system a little bit. This is someone who is this is just way beyond, we have not had anyone who crossed the line like this," said Fernandez.

According to police, over the last eight months, Jefferson has called at least 12,512 times, accounting for about 10% of all the calls coming into the department’s non-emergency number.

Some days she dials in repeatedly. In early July, court documents said Jefferson called 512 times over 24 hours. That was more than half the total calls the agency received that day.

Investigators said Jefferson is abusing a phone number, and creating a serious situation.

"We're kind of at a situation now where her calls are interfering with our ability to respond to regular residents who need police response," Fernandez said.

Fernandez said Jefferson is not seeking services, and the department has dispatched their mental health team as well as officers to try and intervene.

"Police officers in person, on the phone, legal letters, everything you can imagine to try to get her to stop. And it persisted. So we had to file the charges," Fernandez said.

Jefferson faces three misdemeanor charges for making harassing phone calls and misuse of the 911 system.  Officials say they hope this gets the calls to stop, and gets Jefferson the help she needs.