The Windsor Cove Apartments in Orlando have had a troubled past with questions about crime and safety. Now, a new owner hopes to transform the property with a $19 million renovation.

PINE HILLS, Fla. - The Windsor Cove apartments has a troubled past, but its new owner hopes to change that.

In 2015, two men were shot in the parking lot of the Windsor Cove Apartments.

In 2019, a pregnant mother of three was shot in the head while sitting in her car.

The low-income housing community has been plagued by crime.

“Too many dead bodies. There’s too much shooting every night. I’m tired of that. My kids can’t even sleep at night,” said Laronda Bell, a resident of Windsor Cove.

Bell has lived at the complex for three years. 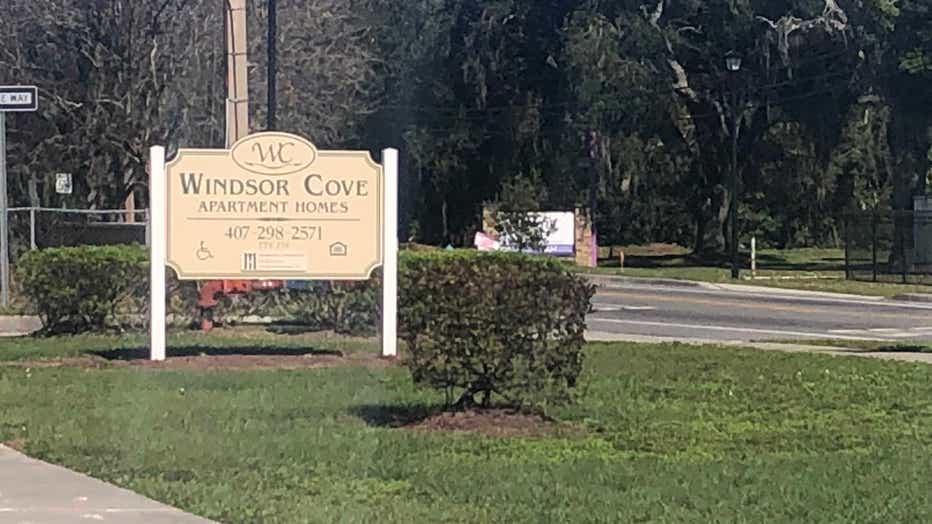 But help may be coming. The HUD Housing complex has been purchased by Millennia, a company that specializes in rehabilitating struggling properties.

“To preserve affordable housing for those who need it,” said Valerie Jerome, marketing technologist at The Millennia Company.

The management company plans to spend $19 million to renovate the community, but also invest in improving the culture with the broader goal of curbing crime.

“An outcome of a cultural and physical transformation would be a safer community,” Jerome said.

It plans to accomplish that by offering residents support services, some of which are job and life skills, GED training and parenting support.

“A stronger sense of community and engagement among residents, that contributes to the transformation of the property. So not only are we addressing physical needs of the property, but with our activity, services and programs, we enhance lives of the residents to meet the social needs as well,” Jerome said.

But Bell is skeptical.

“Everybody says they’re gonna do the same thing. We hear the same story from every manager, but it’s the same,” Bell said.

Millennia is working to secure funding for its plans.

Because Windsor Cove is a HUD complex, rent is regulated at 30 percent of tenants' income, so residents won't be faced with a rent hike to pay for the renovations.