Officials say more than 20 cats are feared dead after a massive fire broke out at the Pet Alliance of Greater Orlando facility off of Conroy Rd.on Wednesday evening. The fire is believed to have started around 10:30 p.m. near the cat room.

ORLANDO, Fla. - The Pet Alliance of Greater Orlando lost at least 23 cats in a horrific fire that broke out at the facility late Wednesday night.

"If you run a shelter, this is literally your worst nightmare," said a visibly shaken Stephen Bardy, the executive director of The Pet Alliance during an early morning news conference. "To see your building on fire and know that there are animals in there that you're charged to care for and you can't go in." 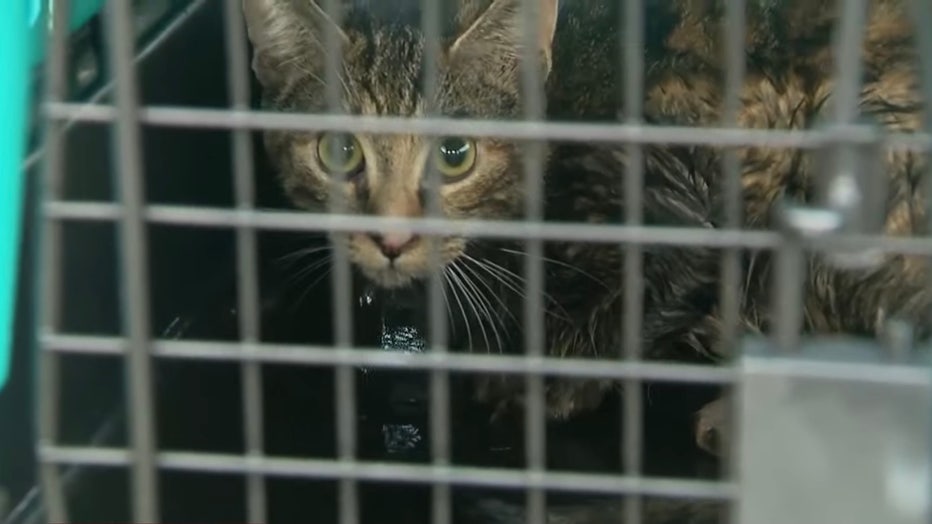 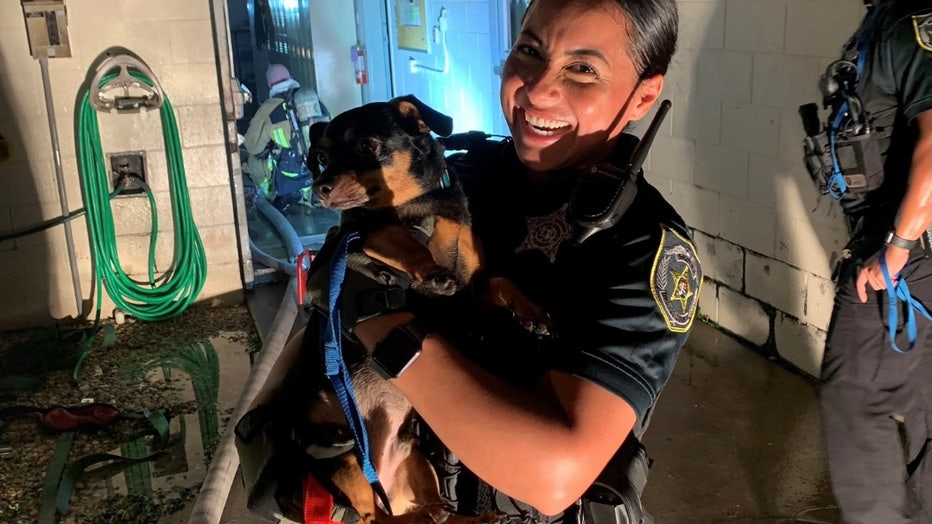 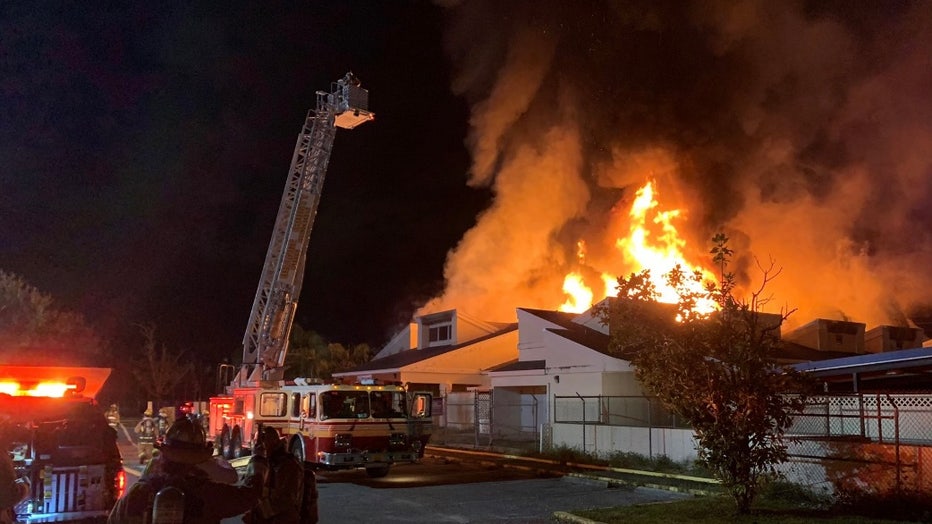 Dozens of firefighters responded to the blaze, which they fought to contain well past midnight. Units from the Orange County Animal Services, Orange County Sheriff's Office, and Orange County Fire Rescue were on scene to help rescue animals.

RELATED: Over 20 cats killed in fire at Pet Alliance of Greater Orlando

There are said to be another 150 animals in the care of foster families who were not in the building. For example, Brady confirmed that many small kittens were in foster care.

On Thursday morning, several more cats were found alive and were pulled from the building hours after the fire began. One of them is pregnant. In total, 20 cats were able to be rescued. Officials say all of 26 dogs made it out. The animals that were rescued were transferred to the Orange County Animal Rescue facility.

The Orange County Sheriff’s Office shared a video of a responding deputy on Wednesday night rescuing as many animals as he can. 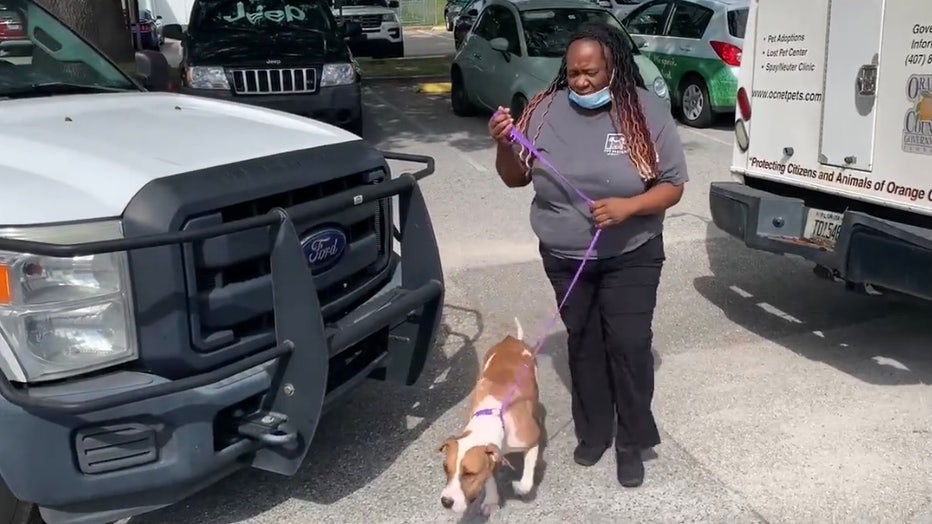 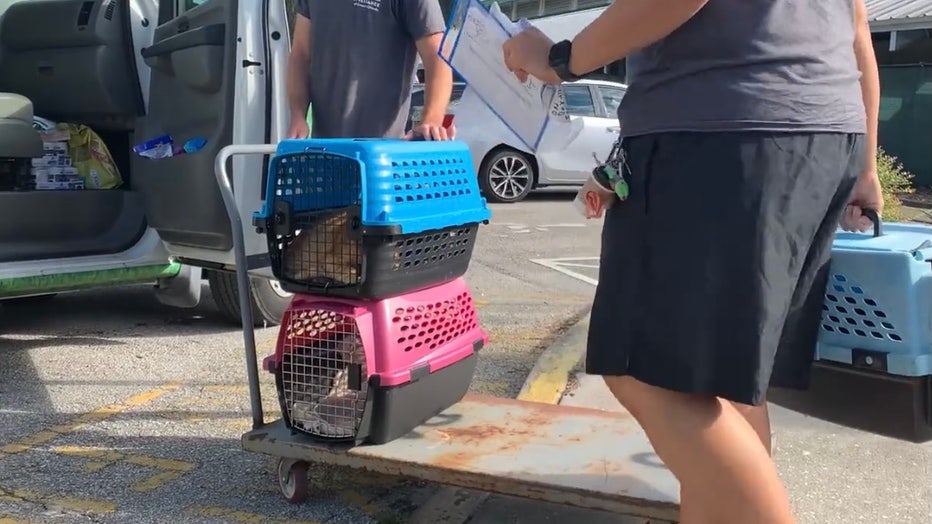 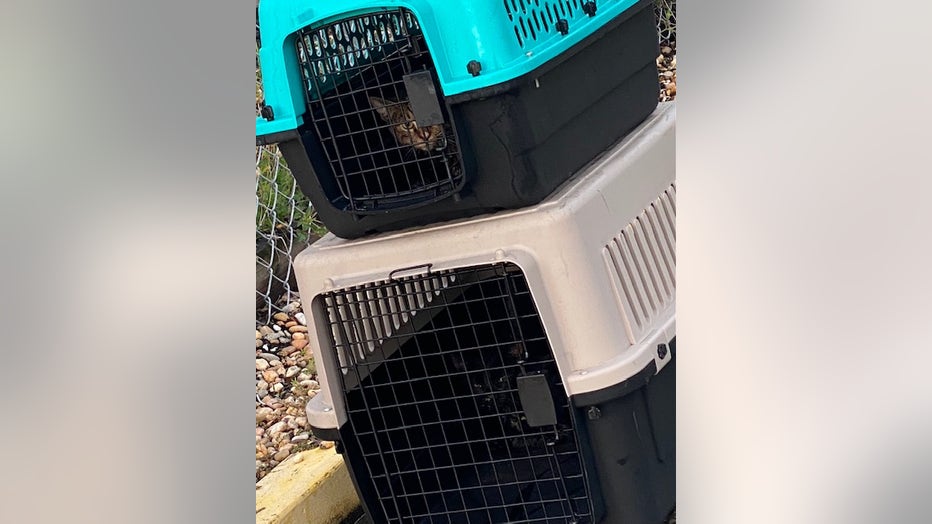 "Give me anything with a leash!" a deputy can be heard saying as he runs through the shelter. 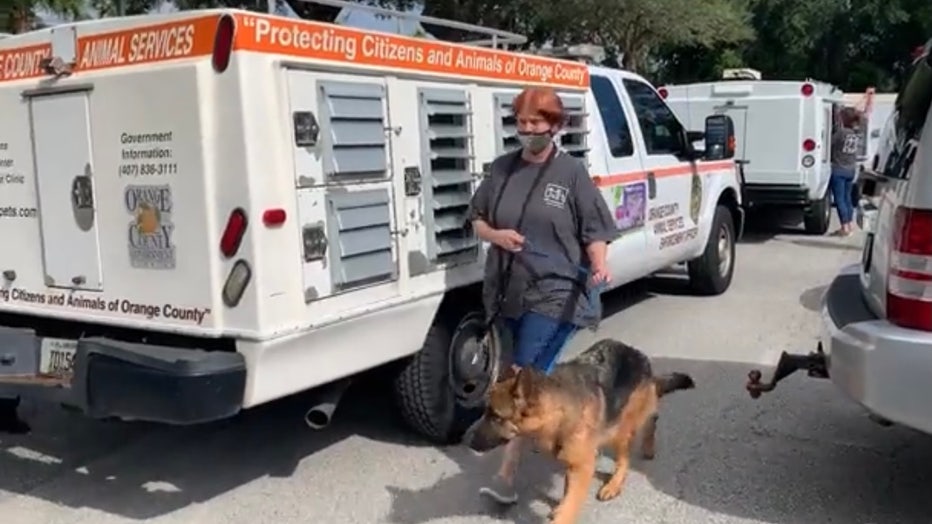 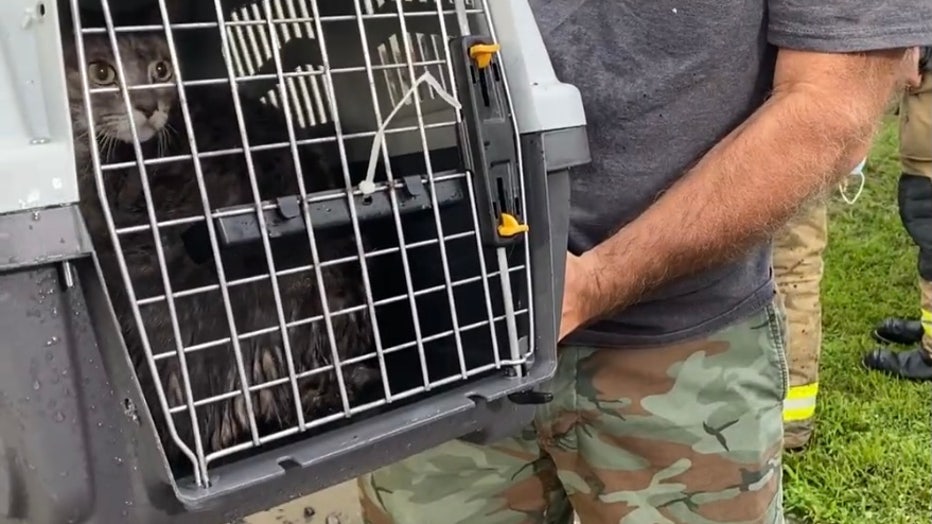 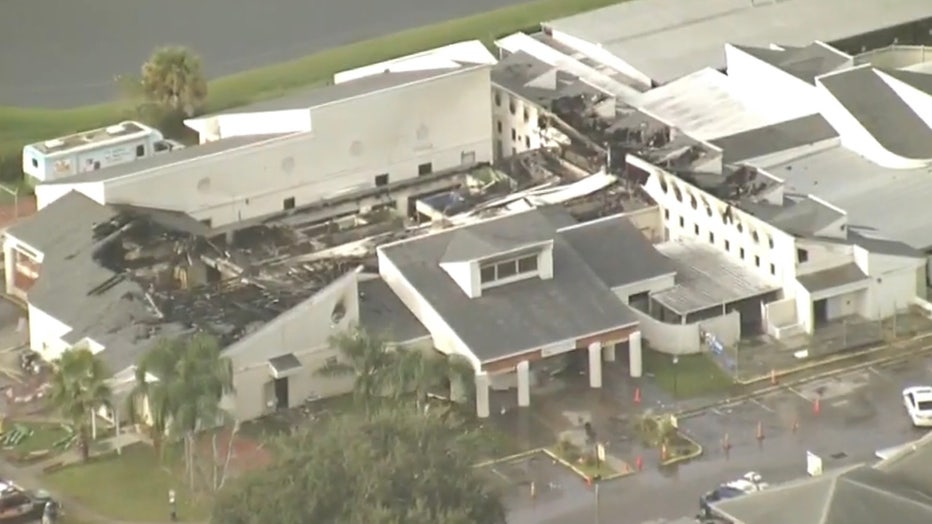 Officials say the facility is a total loss.

"It's been a crappy year and a half," Bardy said. "We put so much care into the dogs and cats we receive, and to not be able to go in and just know that some of them have passed away, it's very difficult."

There is extensive damage to the building but no firefighters or deputies were injured though, he added.

The shelter is in need of donations for the animals including wet cat food and blankets. You can drop them off at the Sanford location at 2800 County Home Rd.