ORLANDO, Fla. - Some Central Florida residents thought it had snowed overnight as temperatures dropped into the 20s and 30s.

FOX 35 viewers sent in photos showing frost covering cars and front yards on Monday as we saw the coldest temperatures of the season.

Rudy Szanto sent in photos of his trucks covered in frost in Groveland. 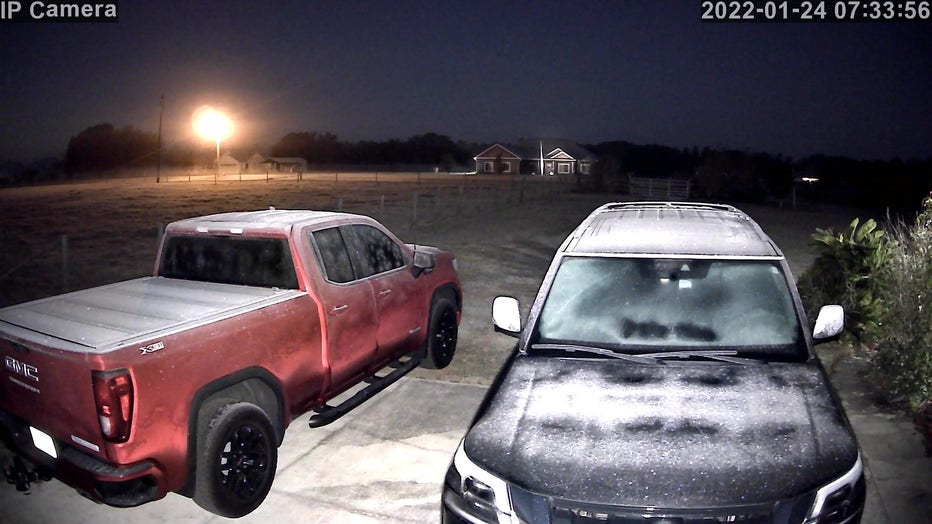 There were widespread freeze warnings and frost advisories through mid-morning on Monday. Tonight, temperatures will drop down into the 40s. Not quite as chilly, but still enough to need an extra blanket. 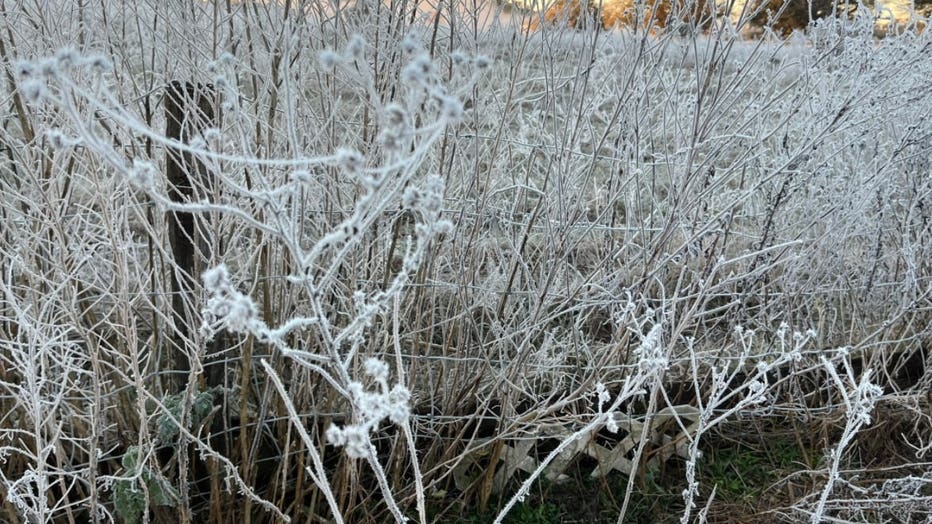 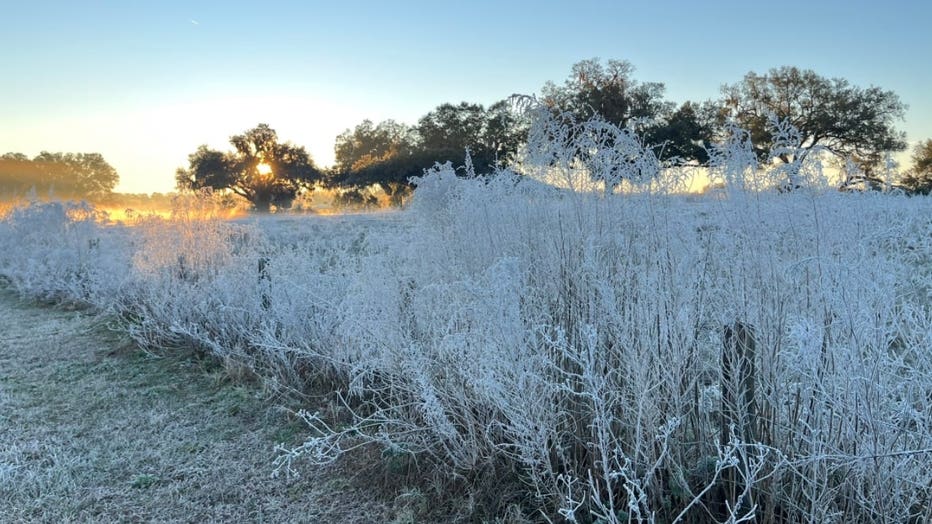 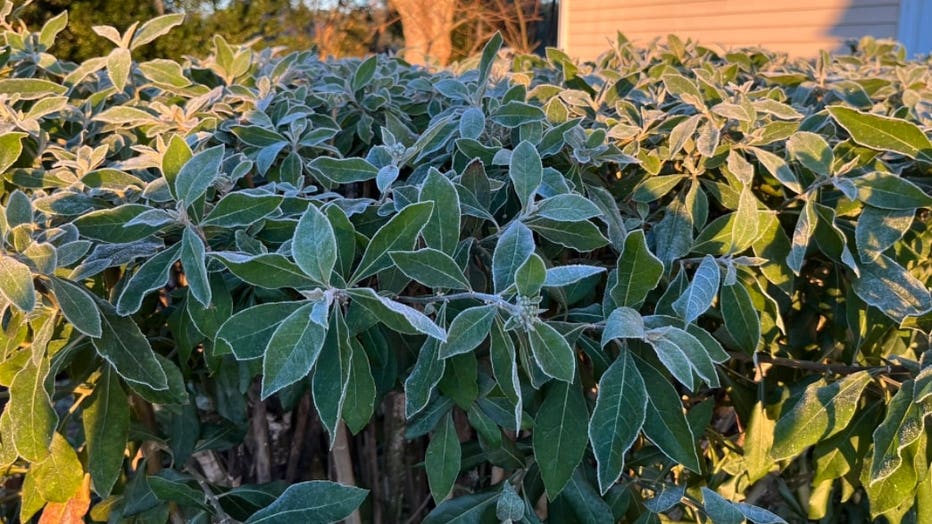 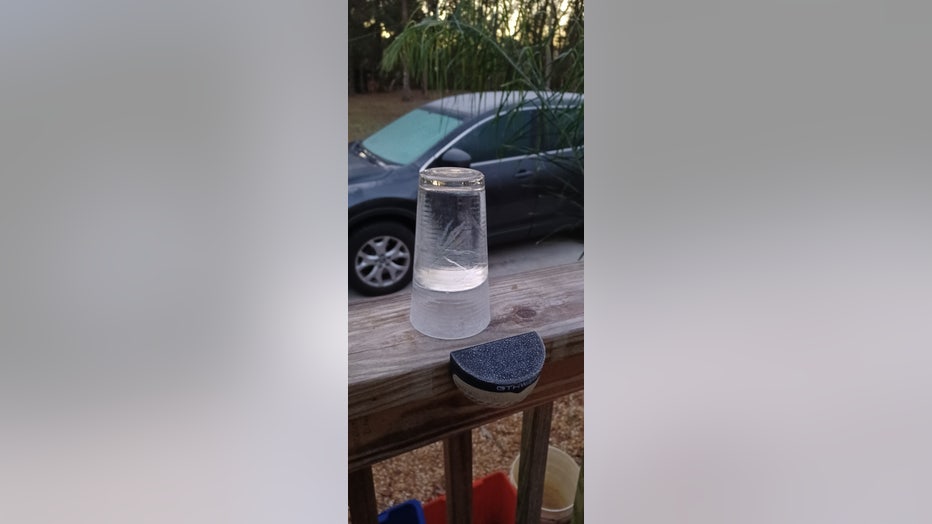 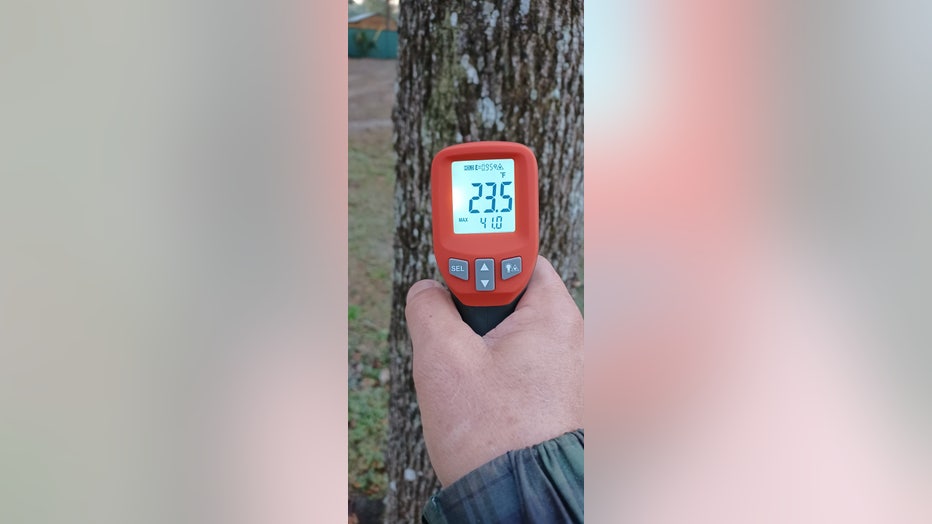 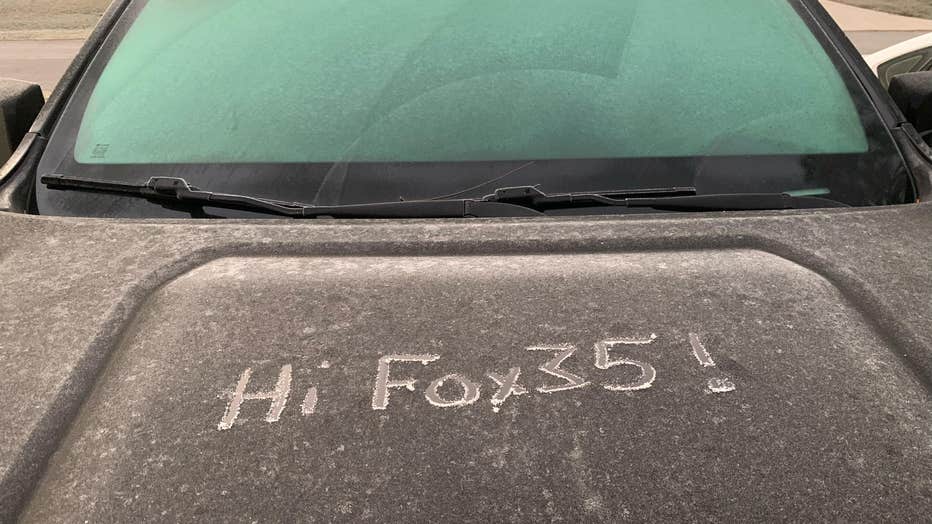 Snow in Florida is not so far-fetched, though. Earlier this month, the Okaloosa County Sheriff's Office posted a video showing light snow falling in Lake Lorraine in the Florida Panhandle as a cold snap settled in.