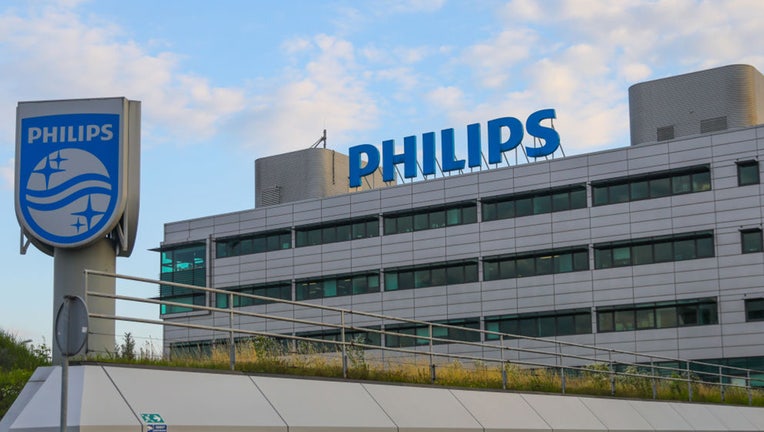 Philips Respironics issued another recall on some of its respiratory machines due to a plastic component that could potentially be contaminated with a non-compatible material.

The U.S. Food and Drug Administration (FDA) alerted patients, caregivers and health care providers Monday about the recall of certain bi-level positive airway pressure machines, also known as Bilevel PAP, BiPAP or BPAP, which are typically used to treat adult and pediatric patients at home or at hospitals and sleep laboratories depending on the particular device mode.

Federal health officials warned that if the plastic "is in the device motor, it may release certain chemicals of concern called volatile organic compounds (VOCs)."

Representatives for Philips did not immediately respond to FOX Business' request for comment.

According to the FDA, the side effects of inhaling VOCs include headaches, dizziness and irritation in the eyes, nose, respiratory tract (airway) and skin. It can also potentially cause hypersensitivity reactions, such as an allergic reaction or another immune system reaction, as well as nausea or vomiting. It is also toxic and has "cancer-causing effects," according to the notice.

The plastic component may also cause the machine to fail, even abruptly during use, which could result in a serious injury or death, according to the FDA.

To date, federal health officials are not aware of any serious injuries or deaths associated with the recalled machines due to the contaminated plastic issue.

The FDA also notified users that this recall notice is not associated with the foam issue impacting certain BiPAP machines, which had been recalled in June 2021, but it "does apply to some of the devices."

Earlier this month, the company sent affected customers an urgent medical device recall letter. According to the notice, the machines with the serial numbers identified in the letter are the only ones affected by this particular recall.

Here are the machines associated with the latest recall: