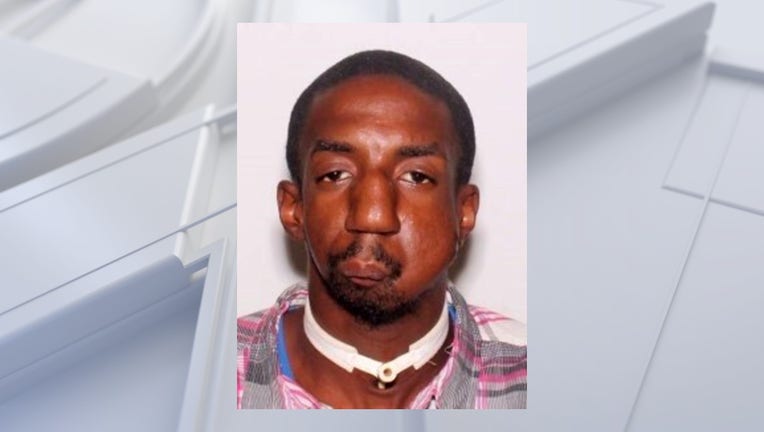 ORLANDO, Fla. - Police have made an arrest in a fatal shooting outside an Orlando-area 7-Eleven.

Detectives with the Orlando Police Department have arrested Reginald Hall, 26, and charged him with first-degree murder after investigators said he shot and killed, Corey Harris, 30, on Saturday night in the parking lot of the convenience store located at 5570 N Orange Blossom Trail.

Investigators do not believe this was a random shooting. Hall has been transported to the Orange County Jail.