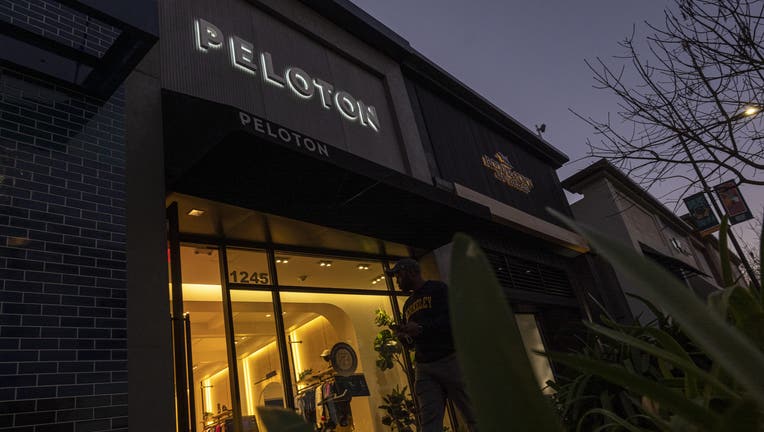 Peloton is laying off 784 employees as the fitness giant looks to cut costs, improve efficiency and create positive cash flow, according to a Friday memo from chief executive officer Barry McCarthy. He emphasized that the company would continue to recruit top talent in key areas of need, such as software engineering.

In addition, the company has announced it will raise prices on its Bike+ and Tread products, significantly reduce its North American retail footprint and eliminate its final mile distribution network. 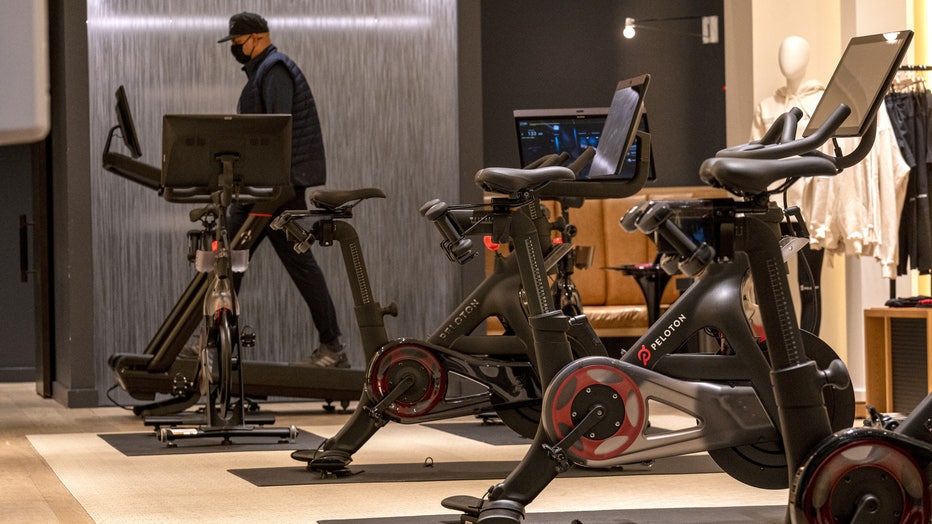 Peloton will provide updates on which retail locations will close in the coming months. While the company does not anticipate closing retail locations in calendar 2022, McCarthy said the timing is uncertain as Peloton begins negotiations to exit its store leases.

"These changes are essential if Peloton is ever going to become cash flow positive. Cash is oxygen. Oxygen is life. We simply must become self-sustaining on a cash flow basis."

"These changes are essential if Peloton is ever going to become cash flow positive," McCarthy said. "Cash is oxygen. Oxygen is life. We simply must become self-sustaining on a cash flow basis."

In addition to the various changes, McCarthy said that Peloton will ask its corporate workers to return to the office three days per week starting Sept. 6 with a mandatory deadline starting Nov. 14.

"For those of you who don’t want to return to the office, we respect your choice," McCarthy added. "We hope you choose to stay, but we understand not everyone will."

As of the time of publication, Peloton shares have surged more than 9% during Friday's trading session. However, they are still down more than 60% year to date.

Other major companies that have either laid off employees or slowed or paused hiring include Meta, Twitter, Microsoft, Spotify, Netflix, Victoria's Secret, 7-Eleven, Coinbase and Redfin.