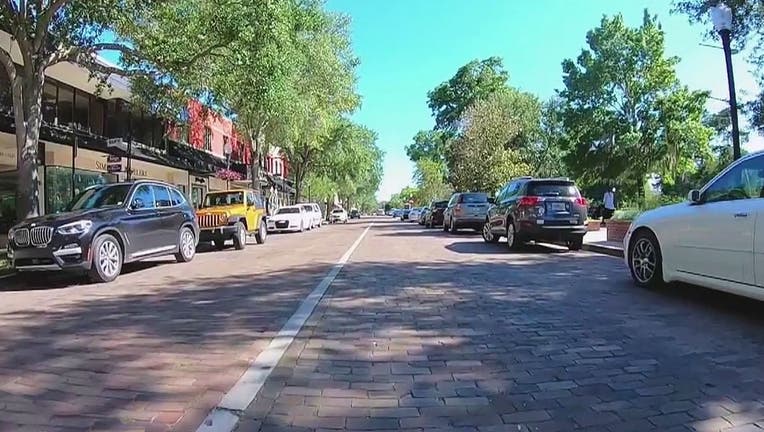 The parade is scheduled to begin at 5:30 p.m. Park Avenue will be closed to thru traffic along the parade route from Webster Avenue to Lyman Avenue from 5:15 to 6 p.m.

Side streets will also be closed at the Park Avenue intersections as the parade passes. In order to minimize disruption to traffic flow, street closures will occur in a rolling fashion, with streets reopening immediately after the parade has safely passed.

After the parade, a Pep Rally and Parent Teacher Student Association BBQ will be held in Central Park.