Massive food giveaway on May 2 in Palm Coast

A massive food giveaway is happening on Saturday, May 2, in Palm Coast. Parkview Church is partnering with the city to make the donations possible. The goal is to try to feed 5,000 families with a week's worth of food.

PALM COAST, Fla. - A mission to feed thousands of families has taken over the City of Palm Coast.

Two weeks ago, Mayor Milissa Holland announced the "Rise Up Palm Coast" initiative to collect food and money for a food drive on Saturday.

The city partnered with Parkview Church where Pastor Greg Peters said the community’s generosity has allowed them to increase the original goal.

Peters said the word about the initiative’s success has spread.

“We’ve had other churches call us. We’ve had other towns contact us,” he said. “How about that? Little 'ole Palm Coast and Flagler County may be making a difference not just here but in other places as well and that warms my heart.”

He added all are welcome to attend. 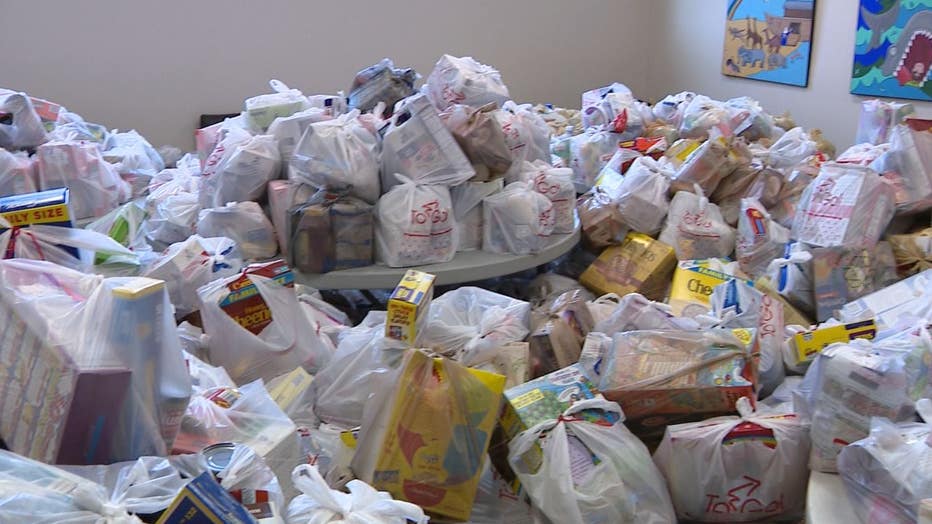 Mayor Holland said thanks to the community’s support, they will be able to do more food drives in the future.