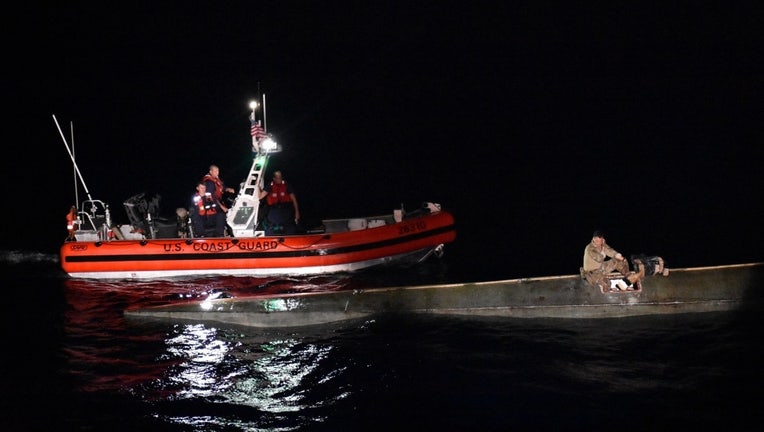 CAPE CANAVERAL, Fla. - Coast Guard Cutter Vigilant, a U.S. Coast Guard crew from the Cape Canaveral area, returned home on Sunday after a 55-day counter drug-patrol in the Eastern Pacific that resulted in the seizure of over $80 million worth of drugs.

The U.S. Coast Guard said in a news bulletin that the crew's efforts lead to the seizure of 2,155 kilograms of cocaine, 30 pounds of marijuana, and one pound of amphetamine valued at $81.7 million, and the detention of eleven suspected narco-traffickers.

During their 55-day patrol, they said that the crew intercepted three suspected drug smuggling vessels, two of which occurred within a 24-hour span. The first bust happened when the crew found a 45-foot low-profile vessel smuggling 810 kilograms of cocaine. Four smugglers on board were detained and prosecuted. Eight hours later, the crew found a second vessel and seized 30 pounds of marijuana and one pound of amphetamine. Another four suspected smugglers were detained. 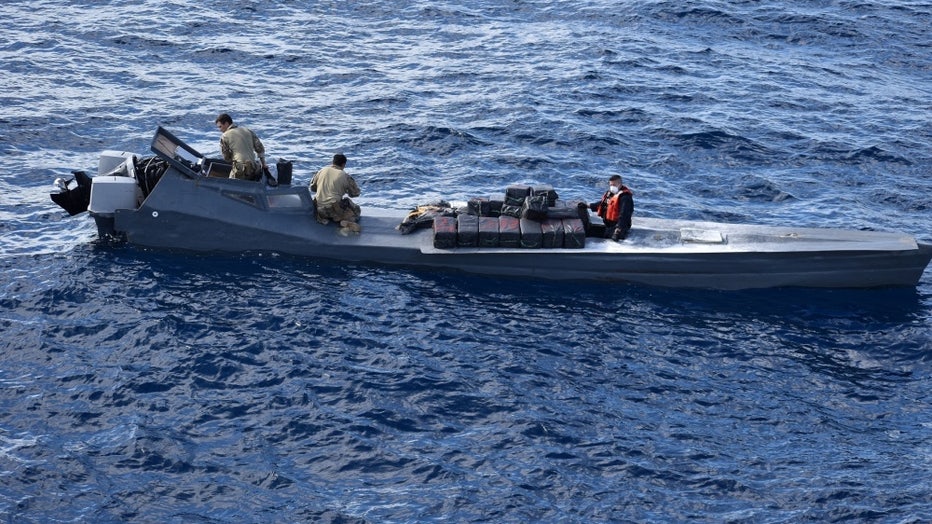 The crew also reportedly, with the help of several U.S. and partner nation assets, conducted a professional exchange and training with officials from Panamanian law enforcement and military agencies to promote regional stability and security, economic prosperity, and resiliency through collaborative engagement. They also shared the Coast Guard’s process for collecting and preserving evidence with Panama's Tactical Unit of Drug Operations and the National Aeronaval Service to support the prosecution of smuggling cases. 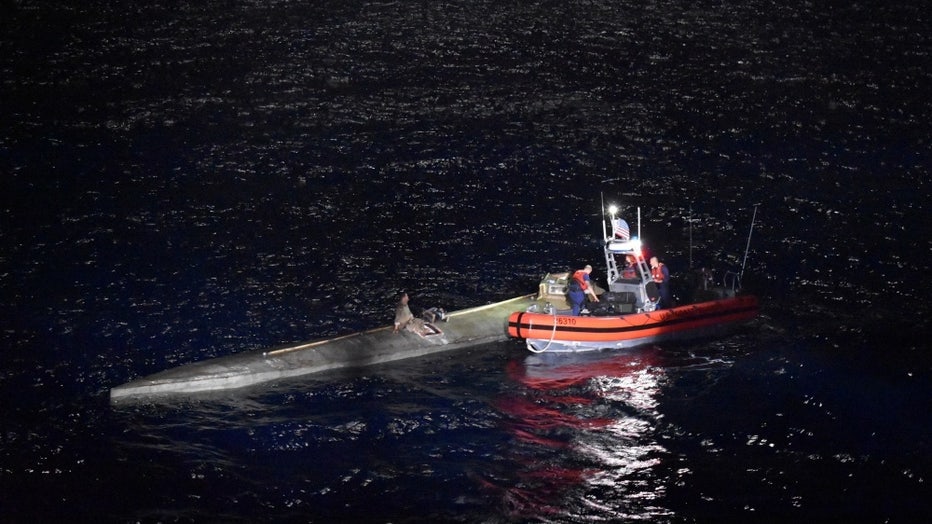 They went on to meet with officials in Ecuador as well, the U.S. Coast Guard said. The crew met with the Ecuadorian Navy and local government officials for the successful transfer of a suspected drug trafficker.

The crew has now returned home after the successful 55-day mission. 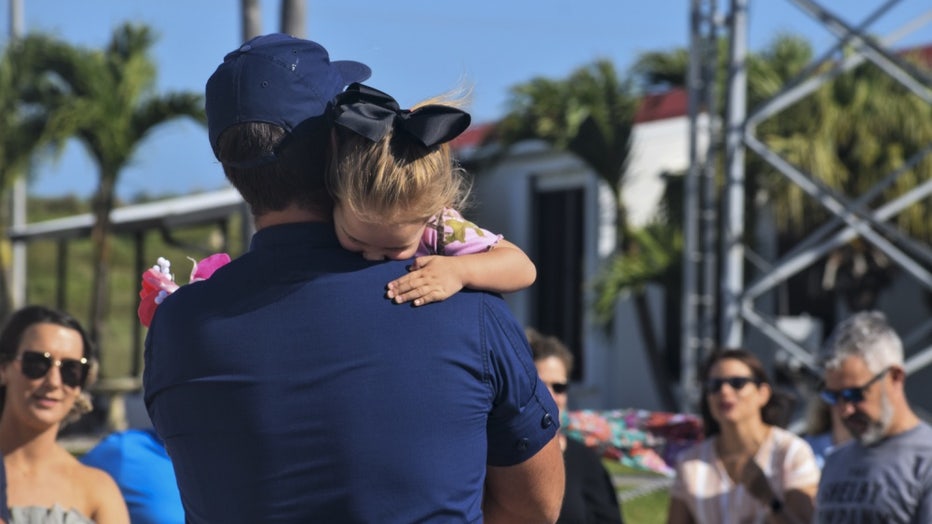