Meet the cast: Our Kind of People

Meet the cast of FOX's newest drama series, "Our Kind of People."

From executive producers Karin Gist ("Grey’s Anatomy") and Lee Daniels ("Empire") is a new series that takes place in the elite community of Oak Bluffs on Martha’s Vineyard, a historical stronghold where the rich and powerful Black elite have come to play for over 50 years.

Yaya Decosta ("Chicago Med," "Whitney") plays Angela Vaughn, who is a strong-willed mom determined to reclaim her family’s name and make an impact with her revolutionary hair care line but soon discovers a dark secret about her own mother’s past that will turn her world upside-down and shake up the community forever. 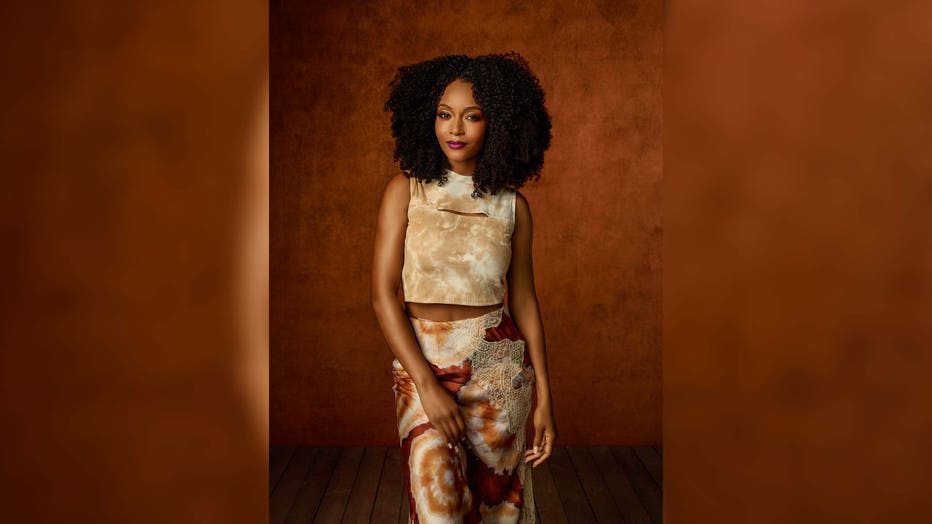 Yaya Decosta who plays Angela Vaughn in "Our Kind of People." (FOX)

"She’s different from any character that I’ve played before," Decosta said. "She survived more challenges, she struggled, she’s empowered by her quest for justice."

RELATED: ‘Our Kind of People’ brings ‘thrilling exploration of race and class’

"When you have hopes and you have dreams, unfortunately there are people with bad intentions," Morris Chestnut, who plays Raymond Dupont, said of Decosta’s character. 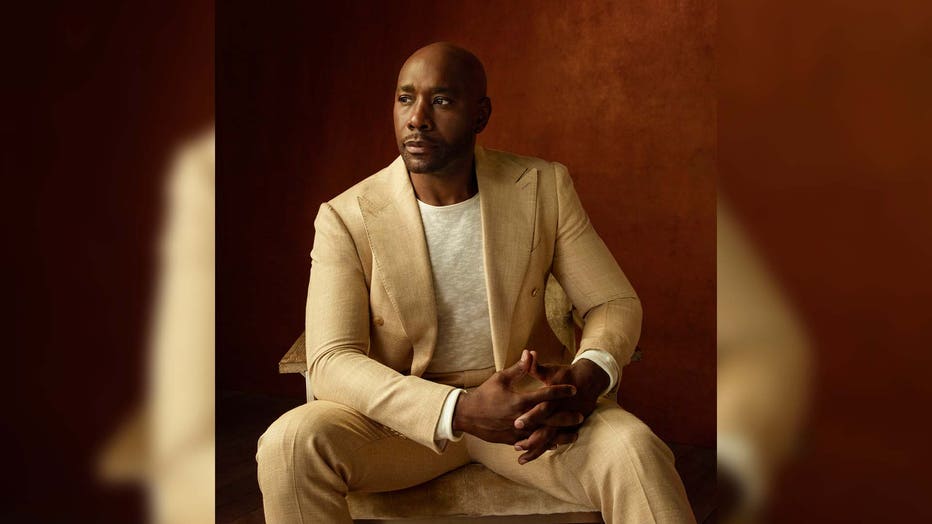 Morris Chestnut who plays Raymond Dupont in "Our Kind of People." (FOX)

Debbi Morgan ("All My Children") who plays Patricia Williams, explained Angela, the protagonist, arrives in an affluent Black community in order to set up a hair salon business, but the community refuses to accept her based on her family’s dark past. 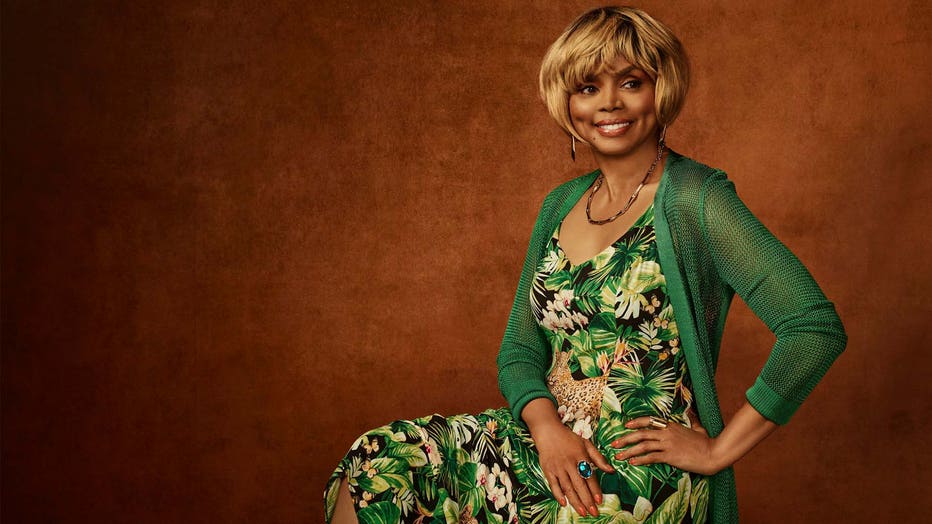 Debbi Morgan who plays Patricia Williams in "Our Kind of People."  (FOX)

"It’s a story about triumph and not being ashamed to want more for yourself," Decosta continued. "There’s so many secrets, makes it really fun to see them popping up. You’re not going to want to change the channel."

FOX says the show is a "soapy, thrilling exploration of race and class in America and an unapologetic celebration of Black resilience and achievement."

"Our Kind of People" premieres Tuesday, Sept. 21 on FOX. 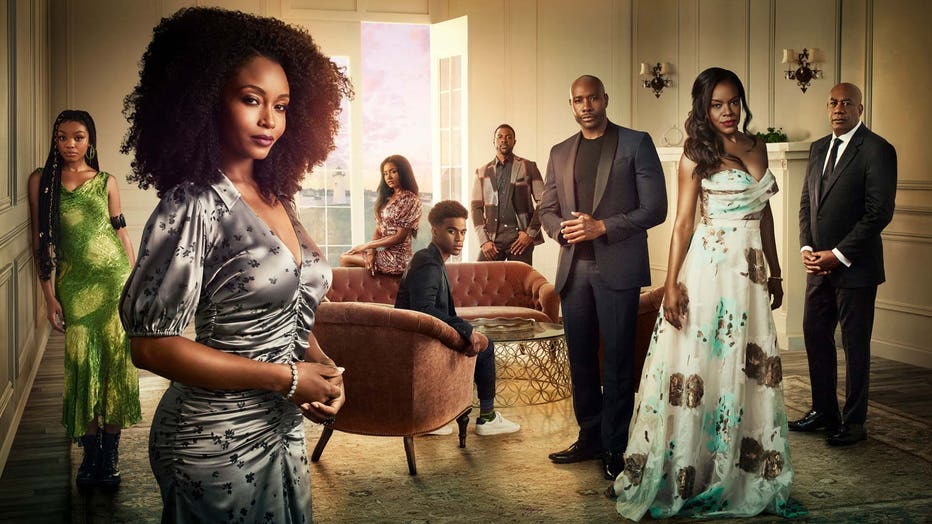 “Our Kind of People” show cast.