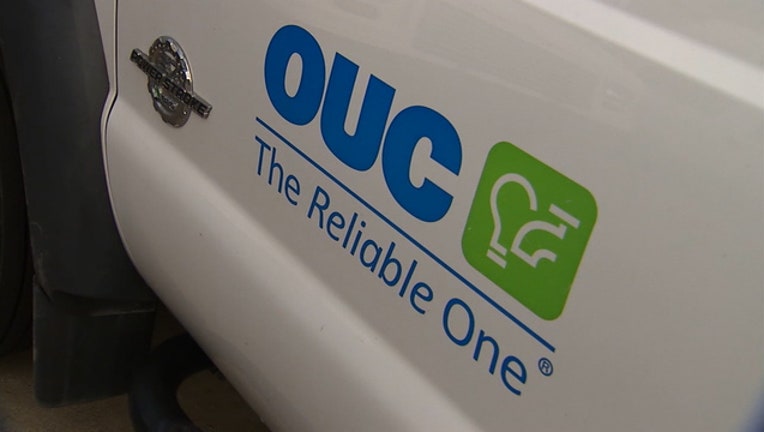 "It is a nationwide scam," said Tim Trudell with the Orlando Utilities Commission  "Unfortunately, it's really popped up here in Orlando the last two days"

It's popped up to the tune of 50 people making calls to OUC on Wednesday alone, complaining that they've been contacted by fraudsters. The scheme's been in Orlando before, but now they've gotten smarter, changing their number so it appears OUC is actually calling.

"It does say OUC on there, so people get confused and what they're doing is they're trying to scare our customers," Trudell added. "They're doing it in English and in Spanish, and that becomes very difficult."

"They said they're from 'OUZ.' They tried to say it really fast to sound like OUC and that we had to pay a little over $300 within 45 minutes to prevent the shut off," he said.

His parents are almost 90 years old and are predominantly Spanish speakers. They called him in a panic after receiving the call from a fake OUC number. When Rodriguez tried calling OUC back, he was told it was a scam.

"They've been advised of the scam already and that that phone number matches a scam that's been going on."

Thankfully, Rodriguez's parents contacted him before reaching into their wallet, but OUC wants to make it clear:This is not how they do business.

"We don't call like that threaten to turn of power today unless you go to go a 7-Eleven or a grocery store and get this third party card that's really difficult to trace," Trudell said.