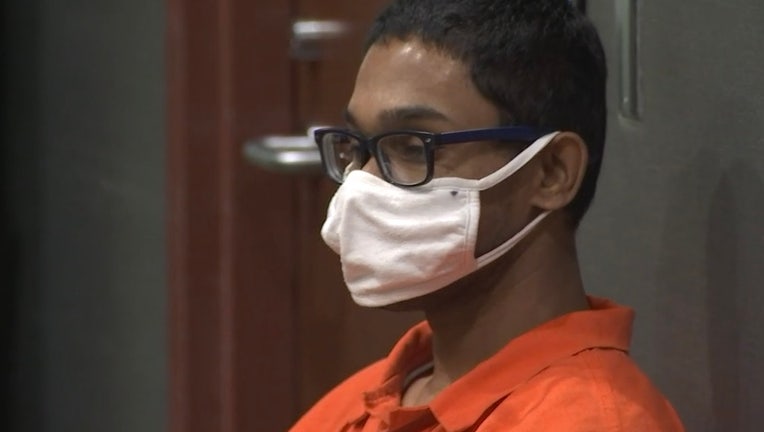 On Wednesday, Asher Syed Yaseen waived his right to trial and entered a plea of 4 counts of attempted lewd and lascivious molestation of a person less than 12 years old. A judge sentenced him to 8 years in prison plus he will have to pay $2676 in court costs.

In addition, Yaseen will be designated as a sexual predator and deported after he is done serving his time.

The victims came forward more than two years ago.

This case dates back to March of 2019 when the substitute teacher was first arrested.

Yaseen was accused of molesting 9 girls between the ages of 6 and 8 at three elementary schools including Boggy Creek, Ventura, and Pleasant Hill. 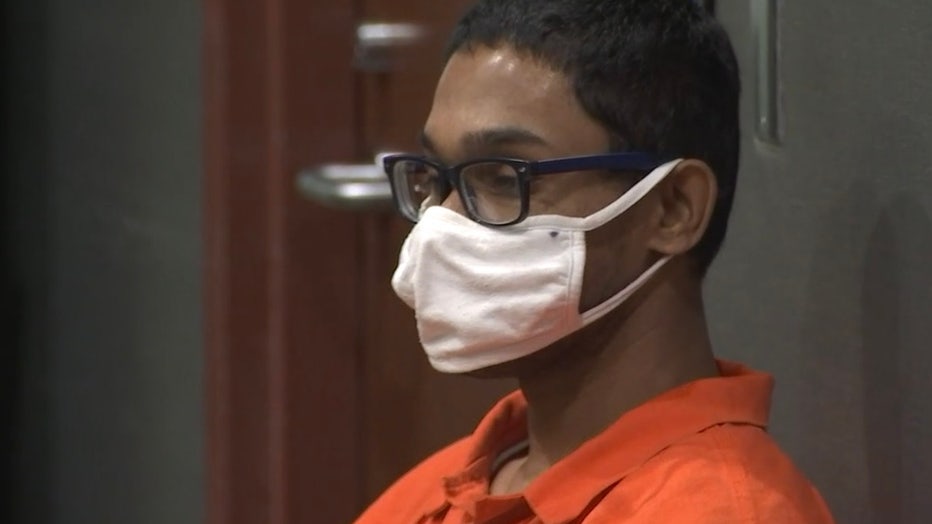 Deputies say that Asher would assault the girls by touching them inappropriately while they were standing at his desk.

A detective testified that Asher admitted he has got victims at other schools.

"Did he make any statements that would go towards establishing that these touchings were done with a lewd intent?" the judge asked. 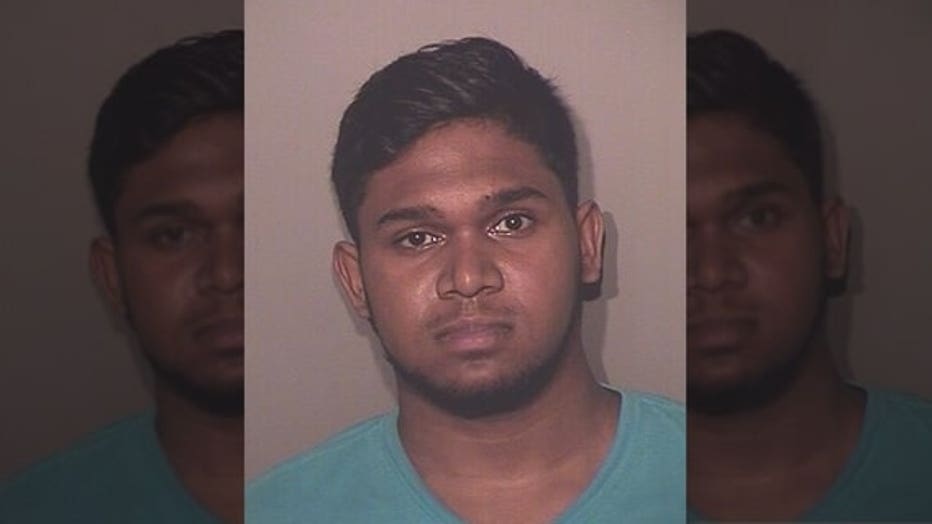 "Yes, he said he found the children attractive and beautiful," Detective King testified.

Last January, Asher sent a letter to a judge where he wrote he was a ‘descendant of a spirit created from fire’ and wanted to 'collect souls of the innocent,' among other things.

Deputies arrested Asher in March of 2019 when he was 19-years-old.