The City of Orlando is tackling the growing opioid epidemic by suing the pharmaceutical industry.

ORLANDO, Fla. - The City of Orlando is joining a growing list of cities around the country suing the pharmaceutical industry for its role in the opioid crisis.

The lawsuit claims, “The opioid epidemic was caused by the malicious conduct of the defendants motivated by the corporate need for ever greater profit.” 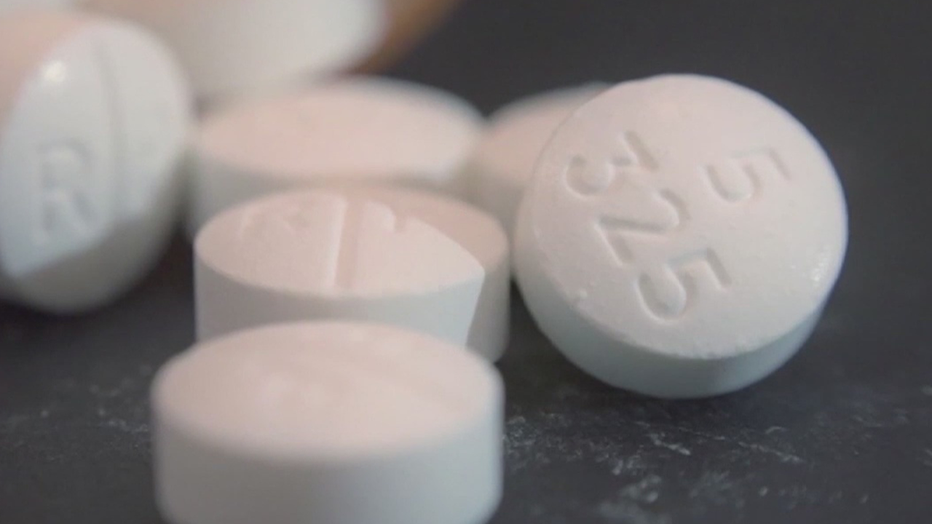 “We’re not the leader, it’s one of those things, we’re not the tip of the spear, but we do want to be on the bus, so to speak, in terms of the litigation against the manufacturers,” Dyer said.

The lawsuit highlighted that the opioid epidemic claimed 216 drug deaths in Orlando in 2016.

“Responding to incidents of overdoses takes a lot of time and energy and is a large part of what we’re doing in our EMS service,” Dyer said.

Those 911 calls are costing the city.

“You have to pay for that service, so it certainly impacts our budget,” Dyer said.

That's why the city is asking the drug companies to pay up.

“I think the way this is going to go is that there will be large national or state settlements and it will probably be population or other type of formula-based in terms of funds that will be recovered,” Dyer said.

The lawsuit was approved by the city council on Monday.

It will now be filed with the courts.