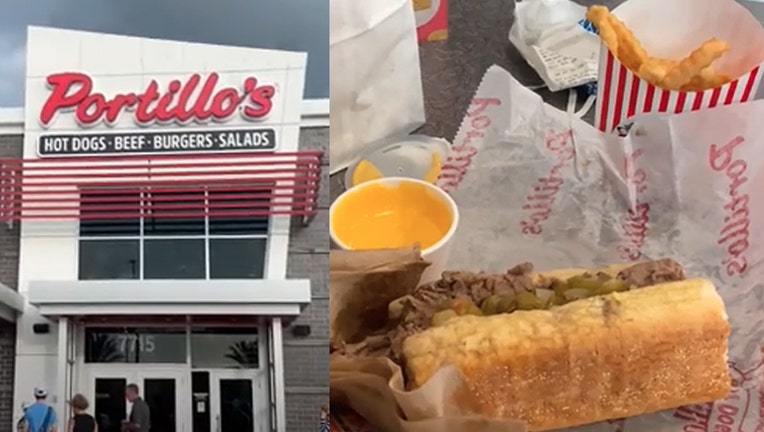 ORLANDO, Fla. - Portillo's will officially open its Orlando location on June 15 at 10:30 a.m. following a ribbon-cutting ceremony at The Village at O-Town West at 7715 Palm Parkway.

The Chicago-based chain has had its Orlando location in "soft-opening" for a couple of weeks now, meaning it is not officially open but people are being served food from their menu already.