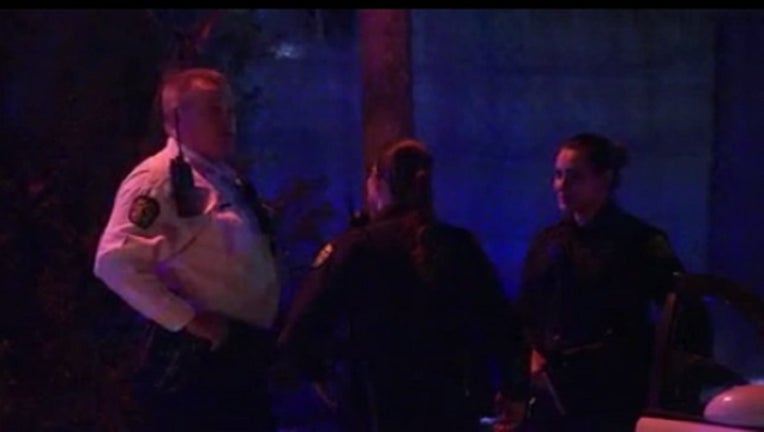 ORLANDO, Fla. (WOFL FOX 35) - The Orlando Police Department says one of its officers was injured when her patrol car was hit Sunday night.

It happened on Silver Star Road, near John Young Parkway, just before 8 p.m.

Investigators say the officer was taken to the hospital with some facial injuries.

Another officer in the patrol car was not hurt.

Police say the suspect took off.

Other officers patrolling nearby took a woman into custody.

They say she matched the driver's description and is being questioned by Orlando police.

Police say no one else was hurt.