A pregnant woman who was shot while driving through Orlando has died. Her baby is clinging to life as authorities continue to search for her killer.

ORLANDO, Fla. - An arrest has been made in the fatal shooting of a pregnant mother. The baby survived but remains in critical condition.

What started out as an investigation into a car crash became a homicide case after Orlando police officers said 36-year-old Christina Fulword was shot as she was driving her SUV last Tuesday. 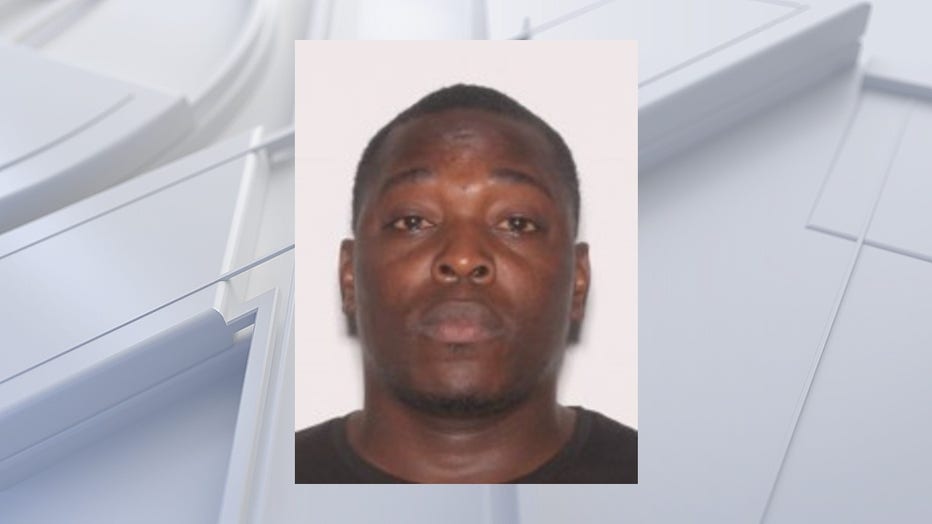 The shooting happened on Orange Center Blvd. and S Ohio Ave. Fulword was in a blue Jeep Cherokee when she was shot and was taken to the hospital.  Fulword was six months pregnant. Her baby was delivered before she was taken off life support, officers said.  Neighbor Misael Vargas said she had three other children.

As investigators try to determine a motive for the shooting,

According to court records, last year Fulword filed a petition for child support, but the case didn't go anywhere.