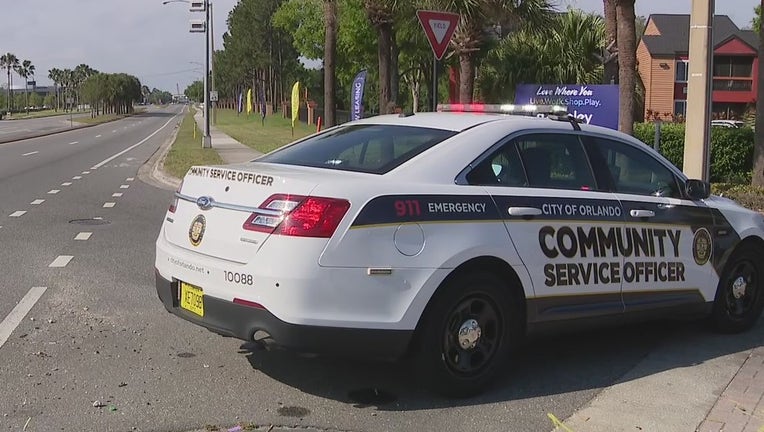 ORLANDO, Fla. - The Orlando Police Department says that an incident involving a possible armed subject has been resolved.

They just after 8 a.m., officers received a call from a person outside an apartment at the 4600 block of Walden Circle "about an ongoing disturbance with a subject described as possibly armed inside the residence."

As a result, Orlando Police asked that drivers and residents avoid a portion of Vineland Road, south of Conroy Road and north from Radebaugh Way.

However, the incident has since been resolved, police said. One arrest was made.

They anticipate that the road should reopen by 11 a.m.