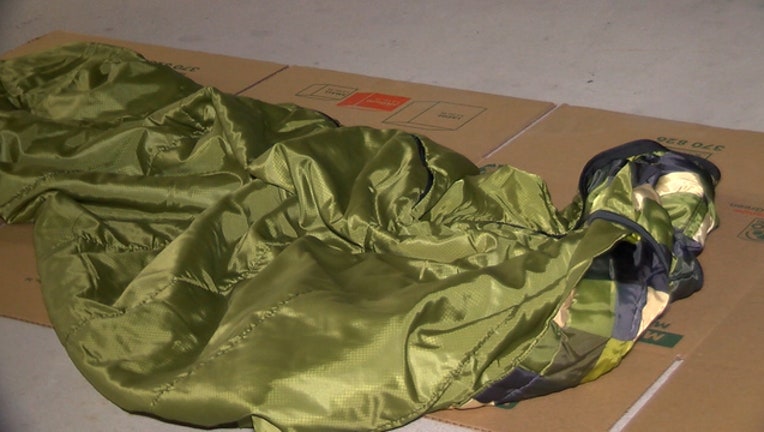 ORLANDO, Fla. (WOFL FOX 35) - More than 80 of Orlando’s biggest executives spent Monday night getting a taste of what it’s like to live without a home.

The executives were only given cardboard boxes and thin sleeping bags as they cozied up on the cold concrete of the Orlando City Stadium. Many gathered inside of a small tunnel to try and get some shelter from the open air, while others embraced the elements on uncovered areas of the concourse.

This is the first year the stadium has hosted the event, and while it’s a far-cry from the experience many homeless people face every night, the large space allowed organizers to bring more volunteers into the event.

The executives also heard from actual homeless youth in the community to get a better idea of what they face every night and to help them embrace the cause.

"And then hopefully can go out and be an advocate, to be someone who will be a champion for the kids and go out and spread the word and say, we need to do something about this,” said Kay Rawlins, President of Orlando City Foundation.

It wasn’t just about awareness though. The executives also raised money for Covenant House to help the cause; organizers hope about $175,000.