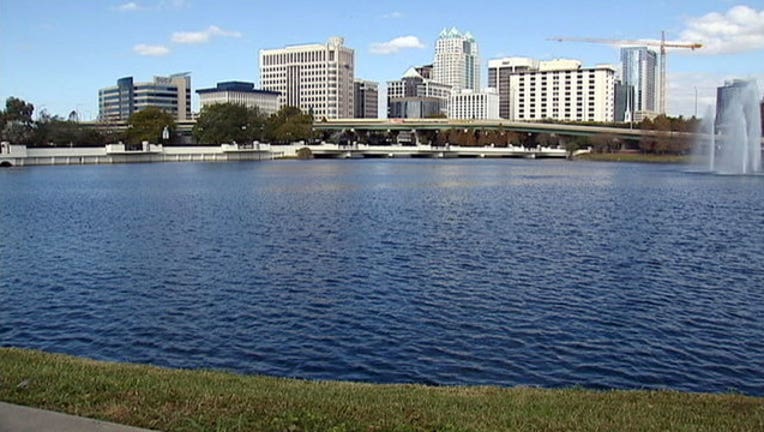 ORLANDO, Fla. (WOFL FOX 35) - Since ambassadors started patrolling downtown Orlando three months ago, the area has seen an 11 percent reduction in crime, according to city officials.

Thomas Chatmon, executive director of the Downtown Development Board, said there has also been a 10 percent drop in people violating city ordinances.

The downtown ambassador program started in August with 17 men and women patrolling the streets of downtown Orlando to help people get around safely. Ambassadors also serve as an extra set of eyes and ears for police and firefighters and are helping to curb the growing problem with aggressive panhandling.

During a workshop with Orlando city council commissioners on Monday, Chatmon said while they cannot say the decrease in crime is solely because of the ambassadors the program seems to be working.

“There have been incidences as you would expect where ambassadors have been called by stakeholders, managers of businesses, operators of downtown businesses, to come in and interceded and help with them to alleviate problems or circumstances brought about by panhandling.”

Chatmon said ambassadors observed 204 incidents of aggressive panhandling during the first three months of patrols. Over the last two months they have averaged more than eight safety escorts per day and contacted emergency services 159 times.

“It’s nice to make an investment and see a measurable results in terms of the crime reduction and the interactions.”