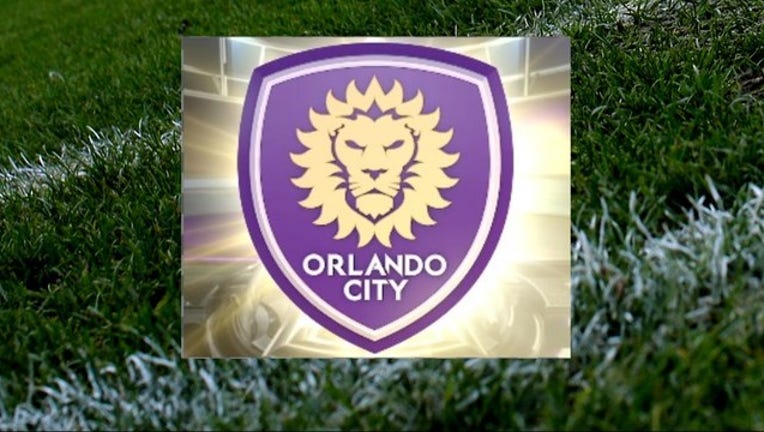 Orlando City Rookie of The Year candidate, Forward Cyle Larin had his first-ever MLS hat trick, but the Lions defense was awful Sunday afternoon in New York, and after a wild second half of scoring, NYCFC beat Orlando City 5-3.

The match marked the first time in MLS history that three FIFA World Cup winners played in the same game, as Italian great Andrea Pirlo made his league debut.

Mark Watson served as Orlando City's head coach, replacing Adrian Heath, who was out on suspension.

“It’s obviously disappointing, he said. “We had a chance to make it 4-4 in the 93rd minute. So, to come off losing the game 5-3 is disappointing. Defensively, we weren’t quite good enough, conceding five goals, but I think the fight back on a couple of occasions was good from our guys and that’s what we’ll take out of the game.”