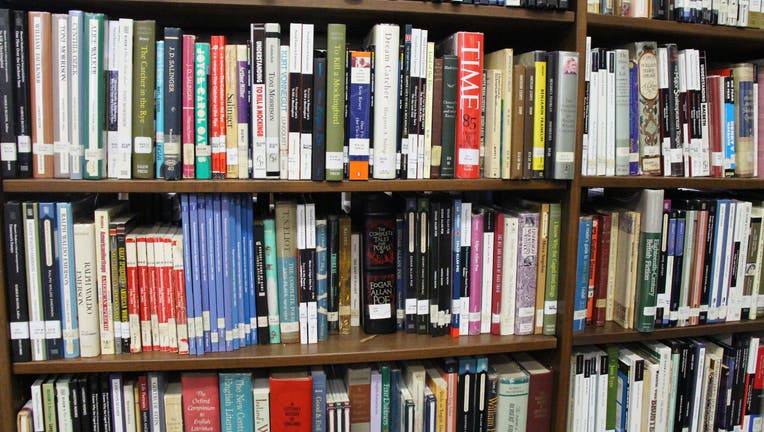 ORANGE COUNTY, Fla. - The Orange County Library System announced that it has dropped all overdue fines as a gift to the community in honor of its upcoming 100th birthday!

"Drop off the books – we’ve dropped the fines!" the library system wrote on Facebook.

According to the library system's website, research shows that overdue fines are a barrier that prevents those who need libraries the most from using them. The fines were eliminated on Sunday, Oct. 16.

Although overdue charges are being removed, Orange County Library System says materials will still have due dates. If an overdue item is not returned after 14 days, the customer’s card will be blocked, and they will not be able to borrow additional materials until the overdue items are returned.

"As long as we get items back in good condition, we won’t charge anyone for returning them late."

The library will celebrate its 100th birthday in 2023.