Two shootings that occurred within miles of each other in Orange County are being investigated. One person was killed.

ORLANDO, Fla. - The Orange County Sheriff’s Office says a man was shot in a Publix parking lot in Orlando.

It happened at a Publix on Curry Ford Road on Friday at around 2:58 p.m.

"Emotional. I’ll get through it. I didn’t expect for this to happen."

It was a devastating scene as one man was leaving the Publix Friday afternoon as shots rang out in broad daylight in the store parking lot.

"I saw him down over here and one of the Publix people came out."

SKYFOX video shows the moments after as deputies closed off a large portion of the Publix parking lot.

Deputies spent hours taking photos, collecting evidence and looking through a white car as they tried to piece together exactly what happened.

The witness didn't want to show his face or share his name, but says he heard four or five shots and saw the suspect drive off as he helped the victim.

"He fainted. I tried shaking his arm, keeping his arm shaking to try to wake him up. Finally, he woke up again. He snapped out of it."

The victim was taken to the hospital, but deputies expect him to be OK.

"I stayed with the victim all the way to the end. His mom. She gets to see her son alive, so I’m thankful for that."

Officials have not released any suspect information. This shooting occurred just miles away from another one on Goldenrod Road that left one man dead. 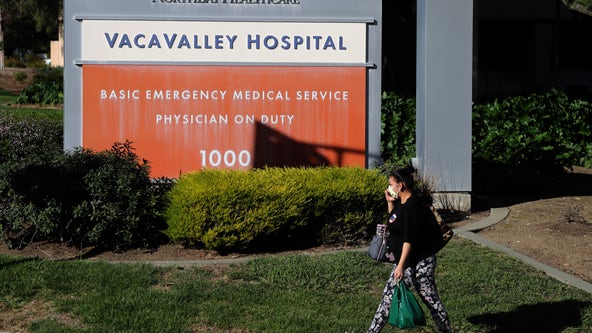 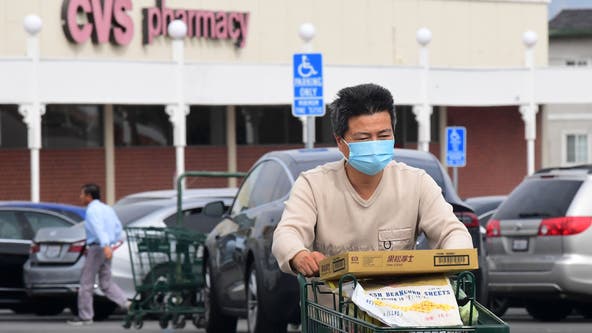