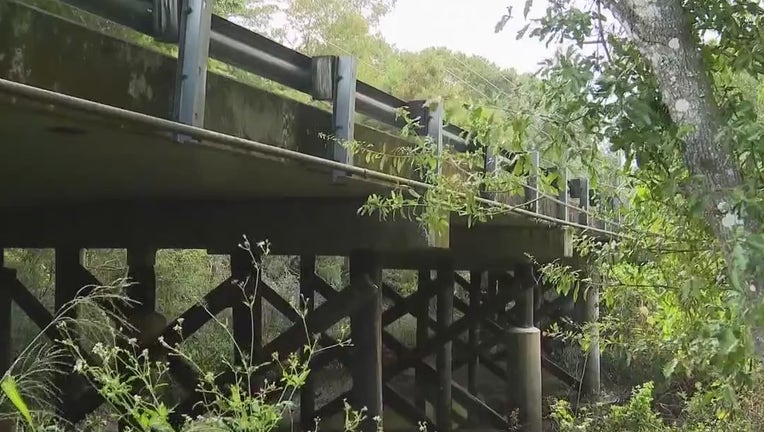 ORLANDO, Fla. - Cracks, wooden pilings, and loose metal present the most problems for bridges in Orange County.  They have been inspected after an audit found 28 of 100 bridges in the county were not monitored for three years.  FOX 35 News dug into the audit to find out what led to these changes.

Pedestrian bridges, including the ones at the Orange Convention Center, have "never been inspected by a structural engineer and that’s something that should be done," said Orange County Comptroller Phil Diamond.

Orange County Public Works has since hired an in-house structural engineer, and the Convention Center plans to work with an outside firm to do more regular inspections.

Diamond called for the audit after seeing the bridge collapse at Florida International University in Miami in 2018. Among this audit’s findings, the Florida Department of Transportation (FDOT) found issues with 31 bridges in Orange County in 2017, and by May 2020, 81% of them still had not been evaluated by an engineer.

As time went on, 18 of those bridges showed more wear, which could mean more tax dollars spent for repairs.

"I think our reaction was, 'This isn’t the way it should be," said Diamond. "We’ve got to be smarter with what we have. And to be smarter, one of the things you do is you fix the problems before they get too big."

The audit included Harrell Road, and not just road bridge, but also the pedestrian bridge, where inspectors did ultimately find a gap that they’ve since filled with some sort of foamy substance. 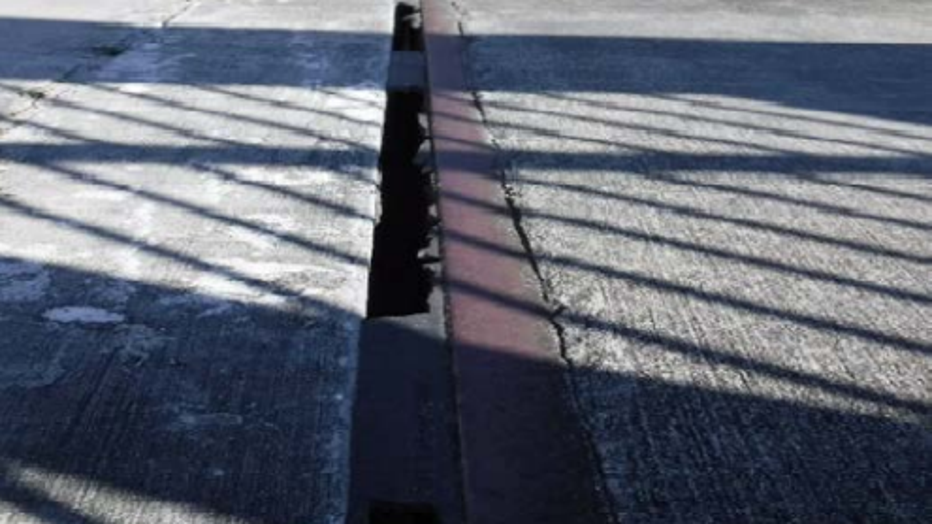 Cyclists told FOX 35 News that they are not too surprised, but are concerned.

"I just hope that those in charge know better than I do and are able to find the funds to keep things safe. It’s usually better to spend money upfront than to later have to spend more money," said Frank Figearo.

Depending on the type and location of the bridge, it’s up to either FDOT, Orange County Public Works or the Convention Center to inspect and repair.