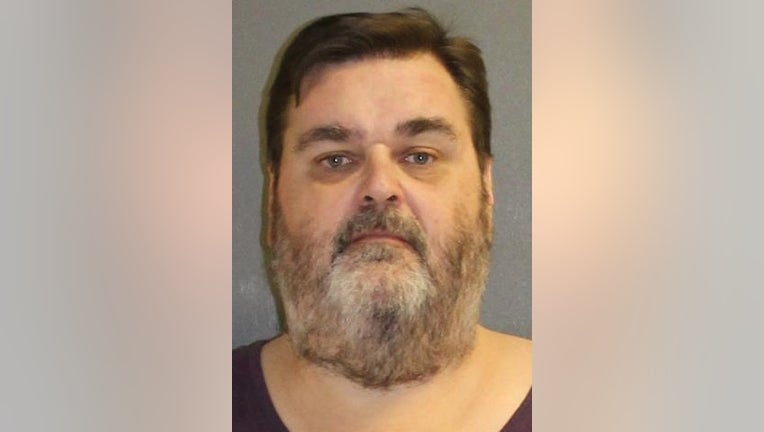 ORANGE CITY, Fla. - A 52-year-old Florida man has been arrested and charged with 35 counts of possessing child pornography.

Gregory Greer, 52, Orange City, was arrested Wednesday night at home on a felony warrant by Orange City police, charged with possessing photos and videos depicting the sexual performance of a child.

Detectives said they discovered 1,138 electronic images and videos in Greer’s possession, explaining that the sexually-explicit images portrayed boys between the ages of 2 to 15, some being sexually abused by adult men.

Greer was taken into custody Wednesday night and transported to the Volusia County Branch Jail, where he remains held on $525,000 bail.