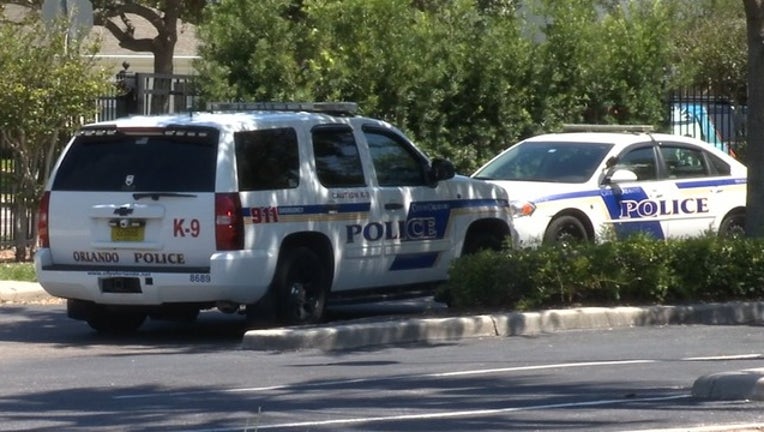 ORLANDO, Fla. (FOX 35 ORLANDO) - The Orlando Police Department is investigating a shooting that happened near the Mall at Millenia in Orlando on Saturday.

According to police, officer responded to The Villages Apartments on Millenia Blvd. after reports of shots being fired.

When they arrived, they said they found a victim suffering from gunshot wounds. The victim was conscious and alert, police say. The person was taken to a local hospital.

No other information has been made available. This is an active investigation.