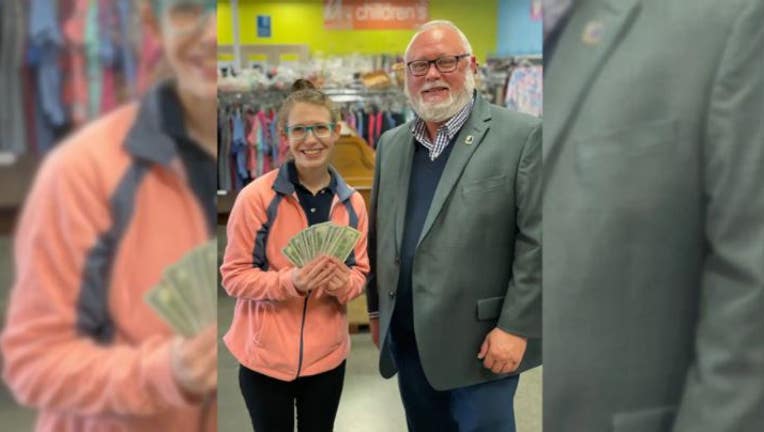 NORMAN, Okla. - A Goodwill employee in Oklahoma has been rewarded for helping to return a huge bundle of cash that was accidentally donated with some old clothes.

Andrea Lessing recently discovered the money while sorting through a pile of donations at her Goodwill location in Norman. But didn’t immediately realize what she’d stumbled upon, as the bills were wrapped up in two old sweaters.

At first, Lessing figured they might be books, but further inspection revealed a much more valuable find: $42,000 in crisp bills.

"I never expected anything like this to happen to me of all people," she remarked in a statement to Fox News. "To me it was just another normal day at work. I was in the back sorting. I never expected to come across $42,000." 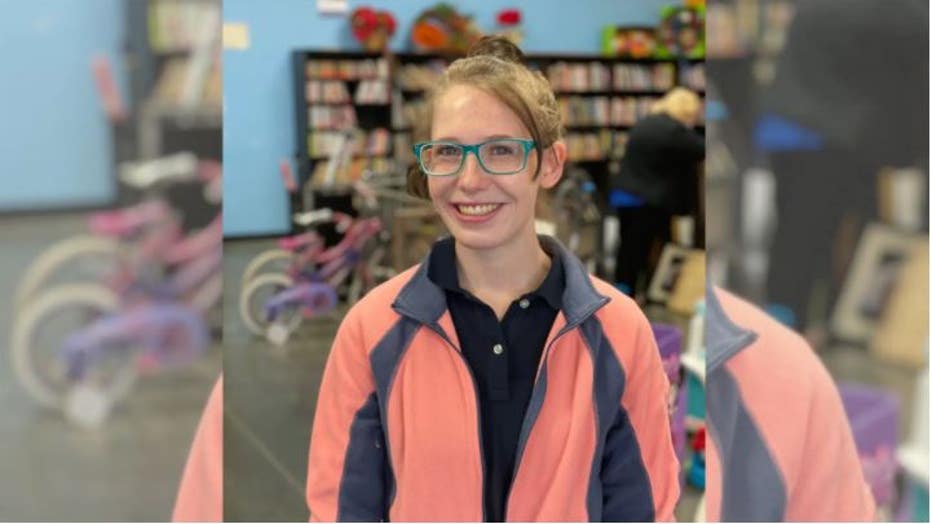 Andrea Lessing reported the lost cash, telling a local news outlet she believes in "karma" and hoped that her good deed would come back to her. (Goodwill Industries of Central Oklahoma)

Lessing, who told local news outlet KFOR that she believes in "karma," says she wouldn’t have imagined keeping the money for herself. She reported the lost cash, and Goodwill was able to track down the owner thanks to some documentation included with the donation.

"I made the right decision, and I did the right thing," Lessing tells Fox News.

"Karma" secured, Lessing was also rewarded with another generous surprise: The grateful individual who donated the money immediately instructed Goodwill to give her $1,000 for the good deed.

"I just want to say thank you because he was a blessing," Lessing said of the thankful donor who rewarded her with the cash. "I thought I blessed him, but he turned right around and blessed me. He restored my faith that there are really good people out there even through this pandemic. We don’t know their situation so it’s better to just be kind." 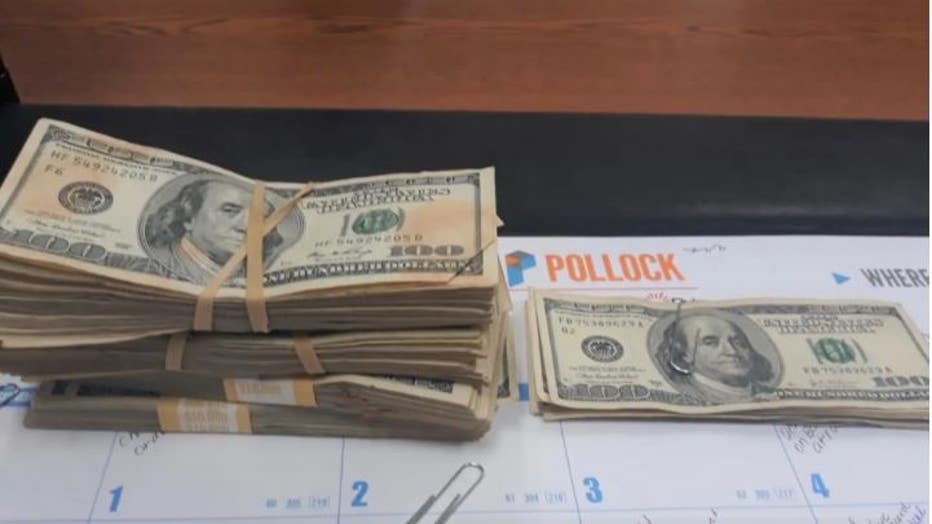 Goodwill, too, commended Lessing for displaying the values they hope to instill in the communities they serve.

"The actions of Andrea and our Goodwill organization are real life examples of one of our core values: integrity," said Jim Priest, JD, the CEO of Goodwill Industries of Central Oklahoma, in a statement shared with Fox News. 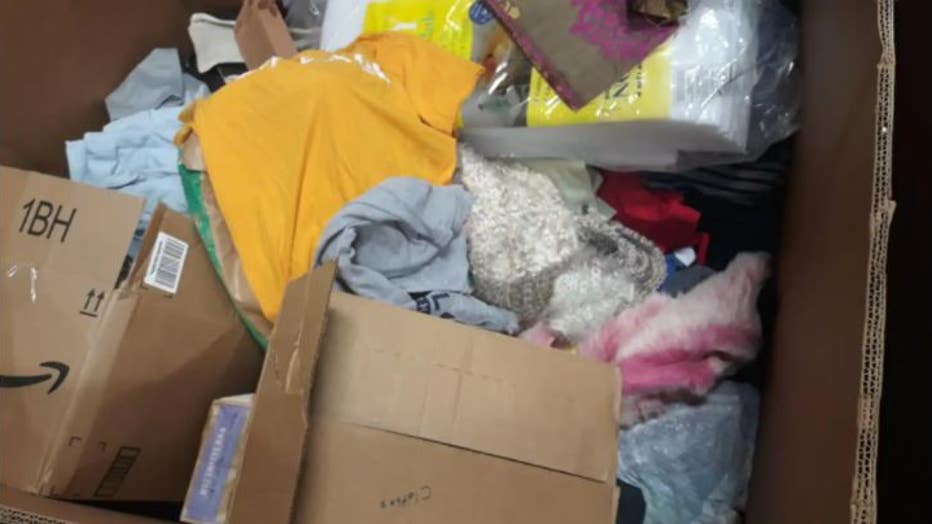 A representative for Goodwill further confirmed to Fox News that Lessing, while sorting through the above box of donations, had discovered "the largest cash find reported for our Central Oklahoma Goodwill locations" in its 85-year-history. (Goodwill

Lessing, though, told KFOR she wasn’t entirely shocked by the hidden stash.

"Just from working here for about a month and a half, I’ve noticed that there are a lot of weird things that have been donated," she said.