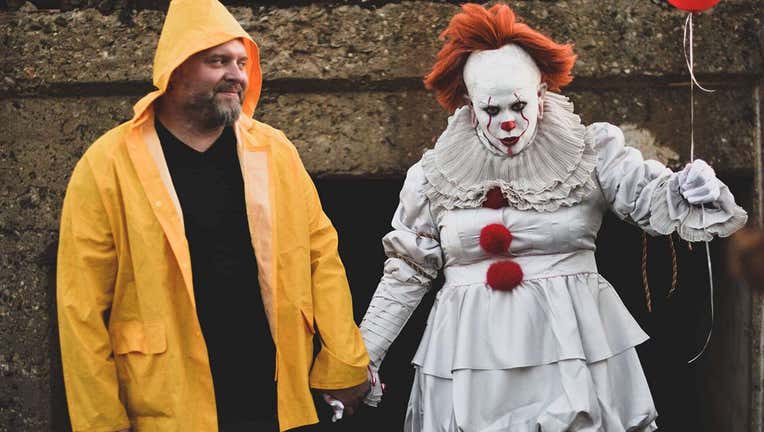 THE VILLAGE, Okla. - Couples who reenact scenes from a movie about a murderous clown demon together, stay together.

At least that’s true for this Oklahoma couple who staged a photo shoot themed around the scary book-turned-movie “It.”

Maci Ann Tate recently dressed up as iconic Pennywise the clown – the most popular Halloween costume of the season – and her boyfriend, Jonathan, donned a rain slicker to portray character Georgie Denbrough, who is (spoiler) lured to the gutter by Pennywise early on in the film. 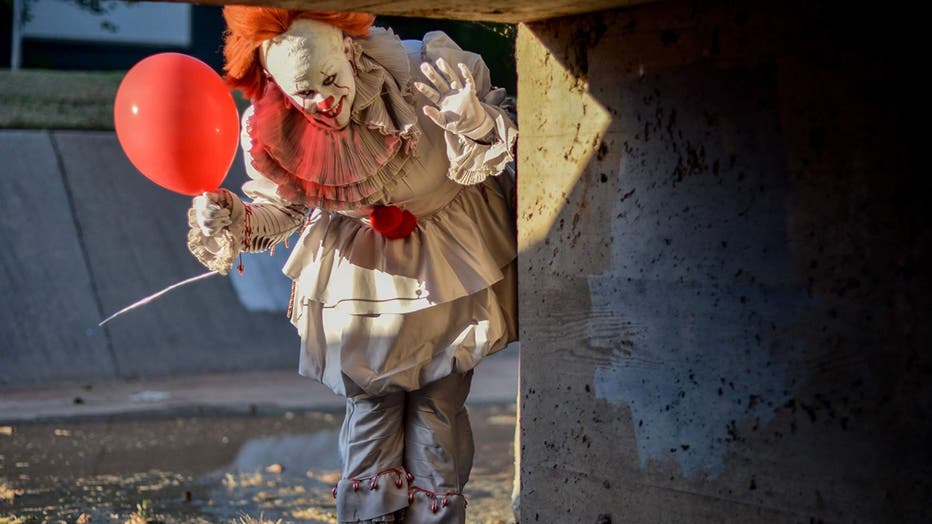 The couple reenacted scenes from the record-breaking horror film at a park in the city of The Village while local photographer Sara Bergeron snapped the scary series, KOCO 5 reports. 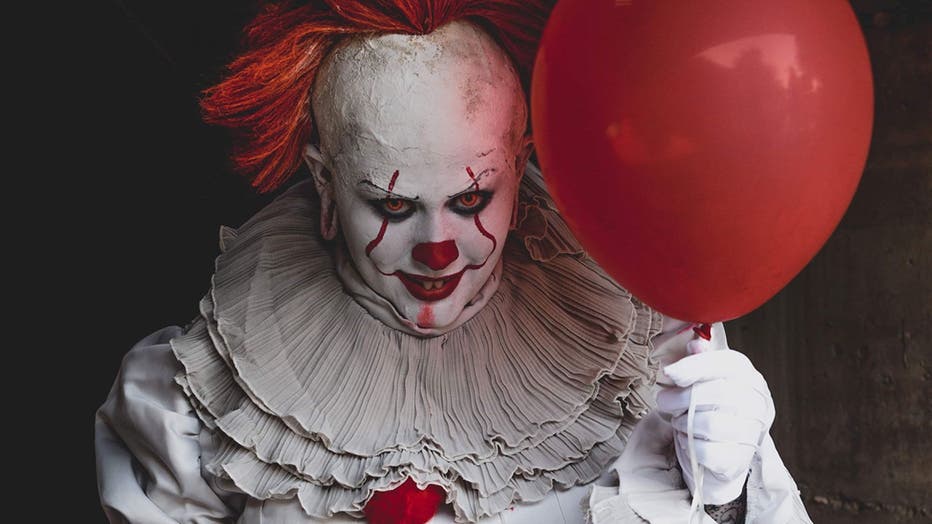 Tate, who rates “It” as one of her “favorite horror remakes,” decided to set up the shoot after visiting horror movie conventions with her boyfriend. 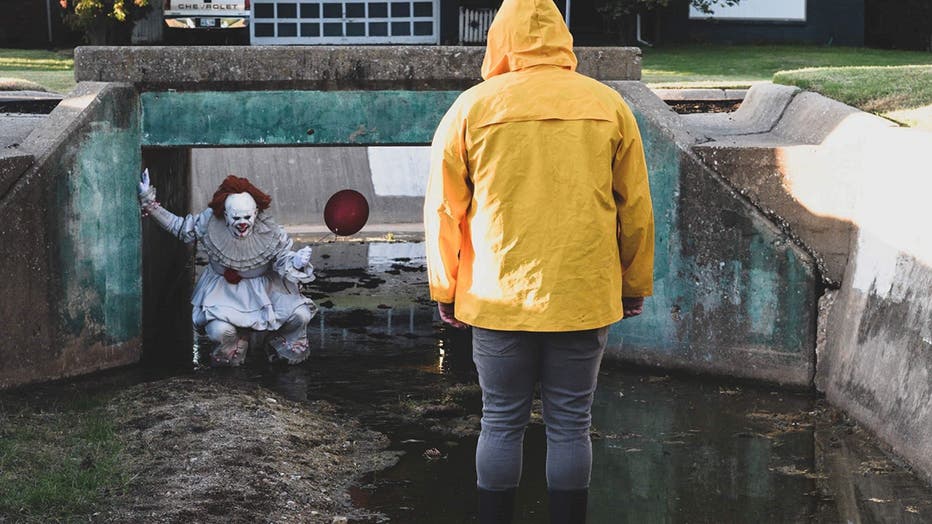 “We have gone to horror conventions, and seeing the work that cosplayers put into their costumes, I wanted to give it a shot myself,” she told KOCO 5. 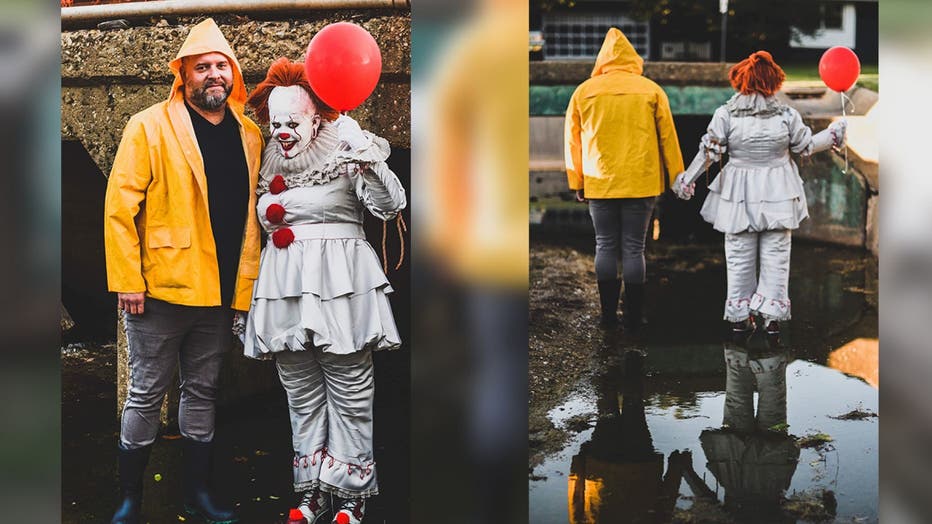 Though to be extra cautious, Tate did inform members in the community of her upcoming photo shoot, and asked them not to call police if they saw the frightening flame-haired clown lurking around the canal.