ODESSA, Fla. - An Odessa daycare owner has been arrested on child abuse charges following a two-month investigation into the Children's Land of Imagination Academy located on Gunn Highway.

HCSO said their investigation began on June 20 after Liu was reported for being physically abusive with children in her care.

"Through investigative means, HCSO detectives were able to confirm that the 51-year-old co-owner, in an attempt to put a child down for a nap, forcefully pushed and pulled the head and neck of the victim with her hand," the sheriff's office said in a statement. "She was seen placing both of her legs across the top of the child's body to try and hold him down. The child victim was crying and flailing their legs throughout the incident."

READ: After five years of delays, man heads to trial in kidnapping and failed murder-suicide plot

Jessica Torres, whose two-year-old son was diagnosed with autism, attended the Children's Land of Imagination Academy for a year before she learned from a detective in June that he was among several non-verbal children being forcibly restrained at naptime.

"They would put their legs over them to hold them down so that they couldn’t stand up during nap," said Torres.

Torres said investigators contacted her after visiting the daycare facility and taking photos of her son to compare with video evidence that showed more than one occasion where workers were inappropriately physical with her son.

"The detective told me in one instance he was also pushed backwards into a classroom with somebody’s hands over his face," said Torres. 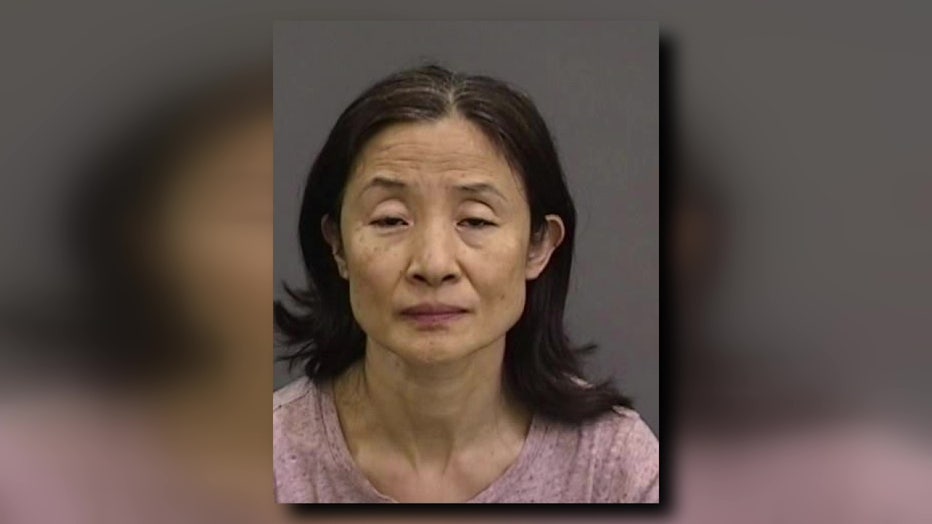 Torres said she immediately confronted staff about the allegations, hoping investigators had gotten it wrong.

"They said none of it was true, and I said, ‘well there are cameras, are you going to share them? You could easily just prove this and that would be amazing,’" recalled Torres. "Half of me believed that that might be what happened, but when [co-owner Daoshan Liu] said no they wouldn't comply with that I was just really disappointed."

A Child Care Licensing Inspector and Protective Investigator note that during an inspection of the facility on June 22, Daoshan Liu denied a request to allow investigators to review video footage from cameras set up inside classrooms.

"He states that he will need a court order to allow request. I advised that Child Care Ordinance 1 9-5 allows me to request and review video in connection to an inspection and/or inquiry into the health and safety of children in care," the inspection report states. "He repeated his response 'not without a court order."

Kenneth Boggs said the classroom cameras gave him a false sense of security. Even though the facility did not grant live video feed access to parents, as is common in some daycare facilities, he still felt the cameras would keep his son safe.

"It gave me peace of mind that there were cameras in the rooms, knowing that no one would do anything stupid in front of cameras ... but I was wrong," said Boggs.

Boggs and Kelly Autrey's 3-year-old son attended the Children's Land of Imagination Academy until they received a call from detectives in June. Boggs said in the three months since his son had started attending the daycare, he'd noticed an odd new behavioral pattern emerge.

"Whenever he was corrected for anything, I was just telling him no, or put that down buddy, he would then smack himself in the face and throw himself on the ground and start crying," said Boggs. 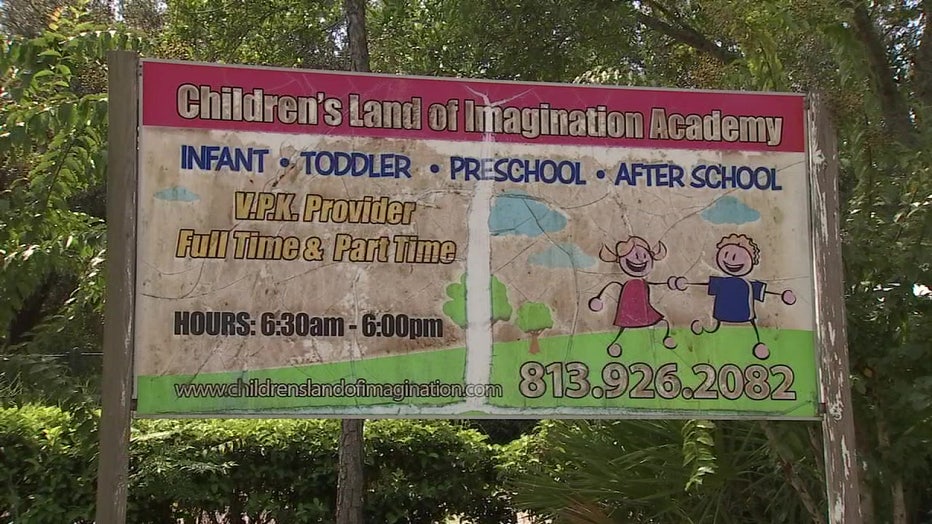 Because their son has delayed speech and can easily become frustrated while trying to communicate, Boggs and Autrey said they didn't suspect anything was wrong until they received a call from a Hillsborough County detective.

"I was told that every time he would bite, the owner would smack him across the face or in the mouth," said Autrey.

Like Torres, Boggs and Autrey said they were completely left in the dark about an investigation involving their child until they were contacted by a detective. Autrey said she immediately went to the daycare to pull her son out and was gaslit by employees.

"They’re like, 'Why are you here?' and I’m like. 'I got a call that last week three detectives came out, photographed and interviewed my child, and I had no idea this was going on. I’m here to pick him up because I just found out about it.' His teacher was saying no that’s definitely not true, it’s just an allegation and Miss Judy was laughing and saying 'Oh my god they said something about child abuse? I had no idea,'" said Autrey. "You had three detectives in the building you had no idea? She blatantly lied to me."

While HCSO hasn't commented on how many children may have been victims, Torres said she's aware of at least five families who have been contacted by investigators.

Throughout the investigation the daycare has remained open and Rong Liu was allowed to continue working in the facility until her arrest on Friday.

"I’m confused. I don’t understand how they could operate still and that she and the teachers that were involved could still be caring for kids. "How are they able to still make money?" said Torres.

Several parents arrived at the facility on Monday to remove their children after learning about Rong Liu's arrest through social media. 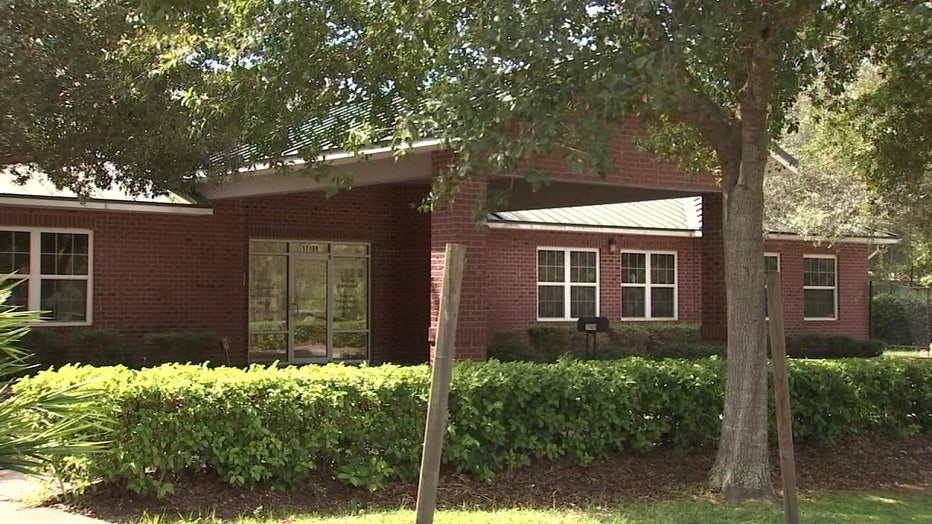 "We got here as soon as we could," said one parent.

According to Lisa Bragano, the manager of Child Care Licensing for Hillsborough County, the daycare center has been allowed to continue operations because they believe Rong Liu to be the sole person responsible for the abuse. Due to her arrest, Ms. Liu is no longer allowed on the premises while childcare children are present.

"The person found responsible and charged for the abuse has been removed from the facility, and while we make every consideration for children’s safety, we do our best to try to avoid displacing children from care unnecessarily," Bragano wrote in a statement. "Hillsborough County Child Care Licensing has visited the center frequently during this investigation, and we plan to continue a frequent schedule of inspections for the next several months. Currently, we do not expect that there will be any charges filed against any additional staff members."

A person answering the phone at the Children's Land of Imagination Academy on Monday said the facility had "no comment."

"It is sickening to hear that the person responsible for dozens of children at daycare would inflict this type of punishment on the vulnerable persons in her care," Chronister wrote. "Unfortunately, throughout our investigation, we have learned that she is known to treat her students harshly and roughly. Thanks to the hard work, and the persistent efforts by our Special Victims Investigators, they were able to find out the truth behind the accusations reported to us."

According to HCSO, the investigation is ongoing.