ORLANDO, Fla. - Thousands of people celebrated at the Orlando ‘Come Out with Pride’ parade on Saturday.

People filled the streets with rainbow flags, bright colors and smiles. This year, the parade route was even longer than it had been in previous years.

"A lot of support for sure," said Alexes Scharff, who attended the parade. "It makes the LGBTQ+ community feel loved."

Last year, the event was virtual due to the COVID-19 pandemic and many said they were thankful that they were able to return this year.

"The virtual was OK. You got it online and it was OK, but to be with everyone and celebrate together, it's great," said Beverly Bowron, who attended the event.

As the onePULSE Foundation float went by during the parade, the 49 victims who were killed in the mass shooting were honored and remembered to show everyone that love wins. 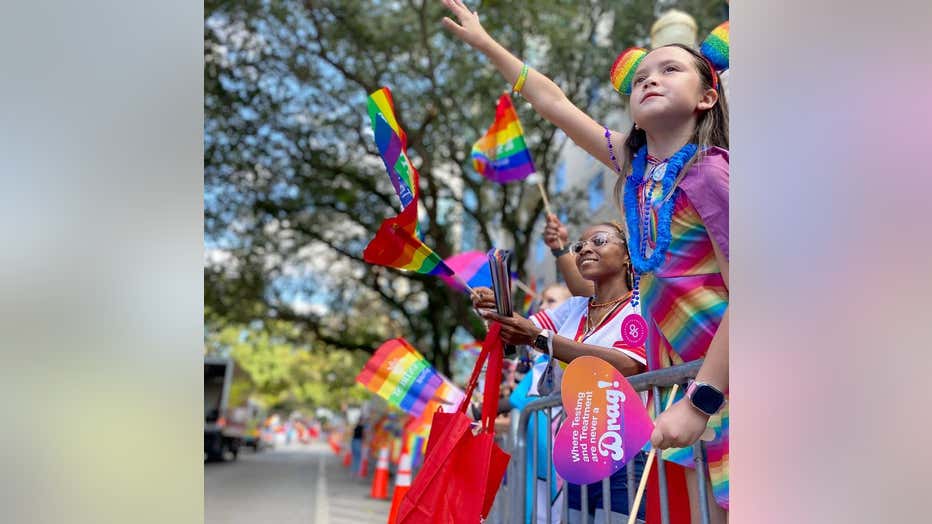 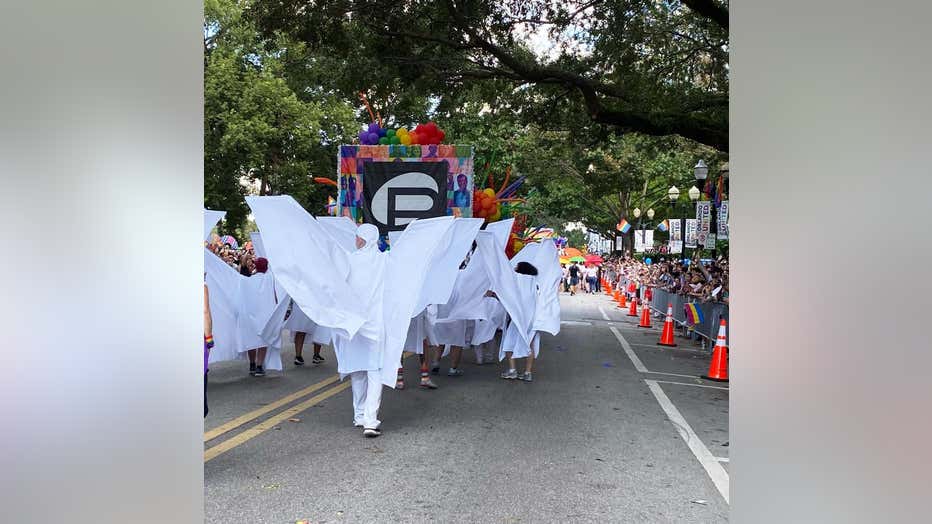 "There’s nothing but love and support here. And, I found a family that I never knew I had in Orlando," said an attendee.

For a full list of events happening Sunday, visit comeoutwithpride.org.