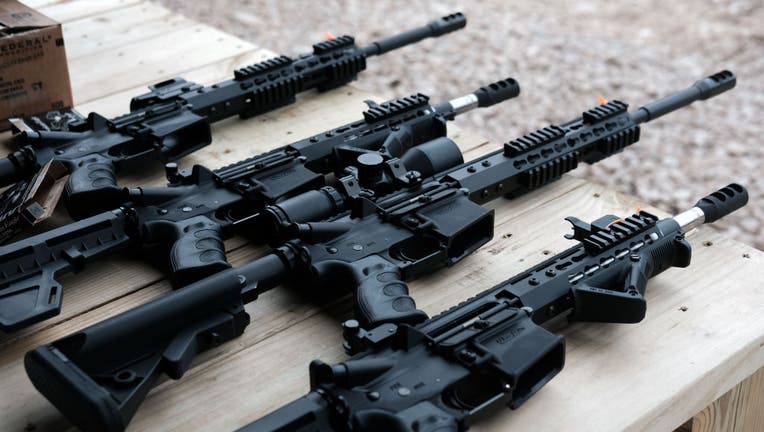 ORLANDO, Fla. - The school system in North Carolina says it plans to put AR-15 rifles in emergency safes in all of its six schools as part of a new incentive for increased security in the wake of the deadly Uvalde, Texas, school shooting earlier this year when 19 children and two teachers were killed in a fourth-grade classroom.

"We were able to put an AR-15 rifle and safes in all of our schools in the county," Sheriff Buddy Harwood told the Asheville Citizen-Times. "We’ve also got breaching tools to go into those safes. We’ve got extra magazines with ammo in those safes."

In 2019, a Florida law was passed allowing some teachers to carry firearms in the classroom through the Guardian Program, which was created in response to the 2018 shooting at Marjory Stoneman Douglas High School in Parkland that left 17 people dead. According to the Florida Department of Education, 46 counties participate in the program.

What do you think: Should Florida schools put AR-15 rifles in emergency safes at schools?