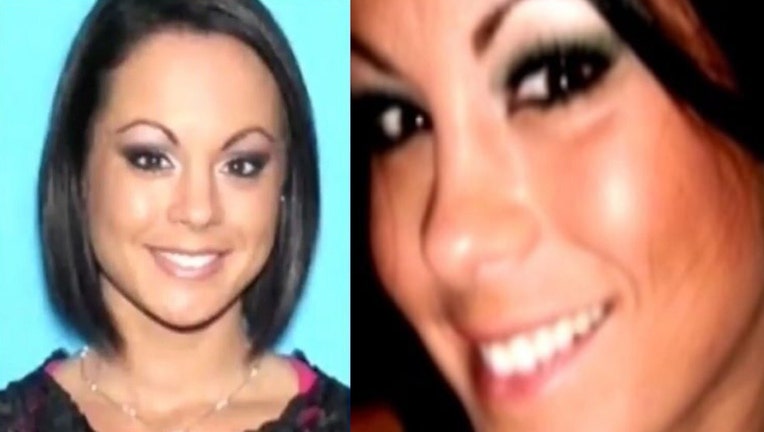 Michelle Parker’s family spoke out at the Orlando Police Department hoping for someone to come forward with information.

“It’s been a long nine years and the hurt does not go away,” Michelle’s father, Brad Parker Sr., said. “So, please help me find Michelle.”

Michelle Parker was 33 years old when she was last seen dropping off her three-year-old twins with their father, Dale Smith Jr., at his home on Nov. 17, 2011.

“She went to drop off the twins the day of the airing of the People’s Court came on about their engagement ring,” Michelle’s stepmother, Gayle Parker, said. “I understand that Dale was at home watching it.”

Orlando police said they later found her Hummer ditched in a parking lot and her iPhone in a lake just a few feet away from a bridge.

Detectives said the only suspect in Michelle’s disappearance is the twins' father, her ex-fiance.

“He is someone of interest during this investigation,” Chief Orlando Rolon said.

But, the family said he refused to cooperate with the investigation.

“He pleads the fifth on things, so they don’t really have the answers,” Gayle Parker said.

There is a reward for more information. The family said they just want to know what happened.

“We just want the truth,” her stepmother said. “We want Michelle. Her father wants Michelle. That’s daddy’s little girl and he misses her.”

The family and police are encouraging anyone with information to come forward and contact Crimeline at 1-800-423-TIPS.