FOX 35 Storm Team Meteorologist Brooks Garner has the latest tropical activity in the Atlantic Ocean and the Gulf of Mexico, including developments with Grace and Henri. Both storms were expected to strengthen before landfall.

Henri was expected to intensify into a hurricane by Saturday, the U.S. National Hurricane Center said in an advisory. Impacts could be felt in New England states by Sunday.

The hurricane watch stretched across the South Shore of Long Island from Fire Island Inlet to Montauk, and the North Shore from Port Jefferson Harbor to Montauk. It also covered the coast from New Haven, Connecticut, to Sagamore Beach, Massachusetts; and Nantucket, Martha's Vineyard, and Block Island.

Additional strengthening is expected during the next couple of days and Henri is expected to become a hurricane by Saturday and be at or near hurricane strength when it makes landfall in southern New England.

The main threats were expected to be storm surge, wind, and rain. 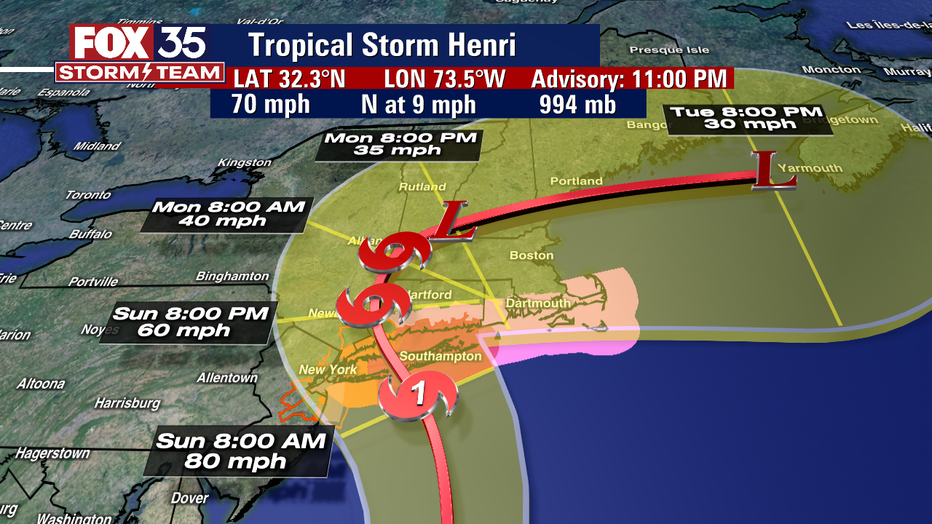 Meanwhile, Hurricane Grace has gained strength and is now packing 90 mph winds.  Grace made landfall early Thursday morning just south of Tulum, Mexico as a hurricane before weakening to a tropical storm and then gaining hurricane strength again.

On the forecast track, the center of Grace is forecast to move across the southwestern Gulf of Mexico Friday evening, and then make landfall along the coast of mainland Mexico within the hurricane warning area. 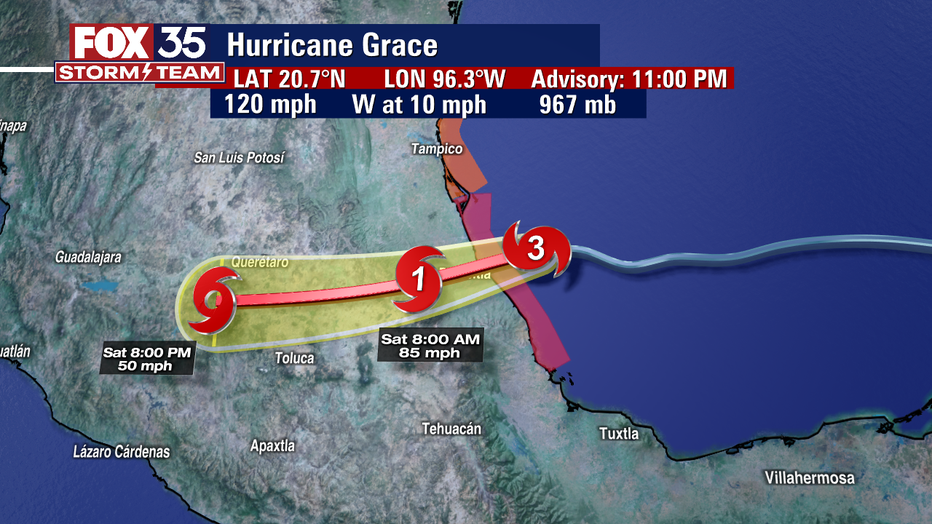 Strengthening is forecast until Grace makes landfall, with rapid weakening expected as Grace moves inland over the mountains of central Mexico. 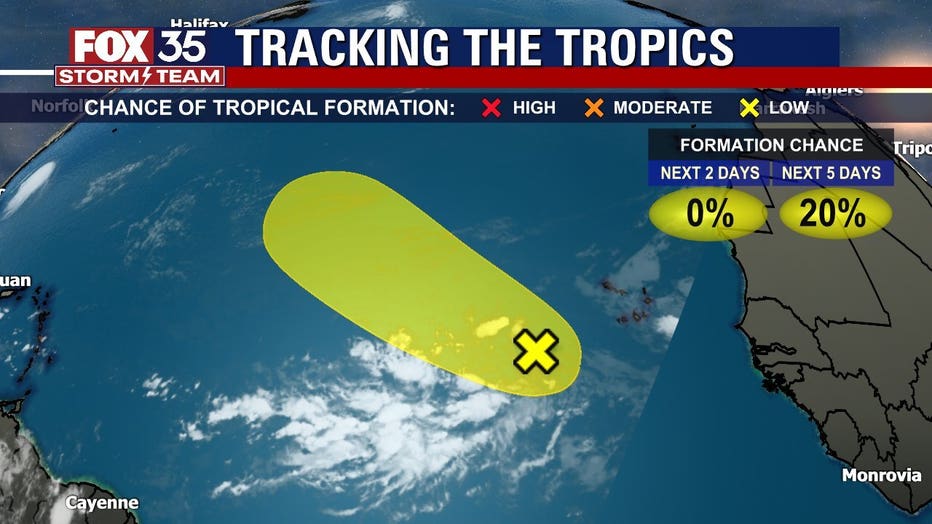 Forecasters are also tracking a tropical wave with a 20-percent chance of developing over the next five days. The system is located over the eastern Atlantic several hundred miles to the southwest of the Cabo Verde Islands.