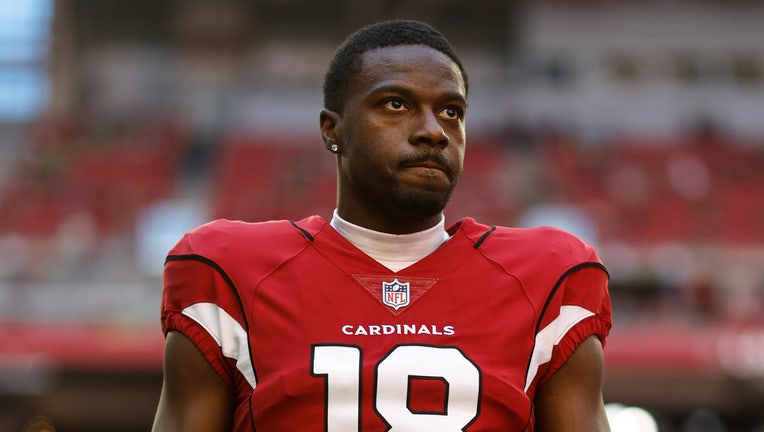 Police went to Green's house in Roswell, according to TMZ, to investigate.

Green and his family were not home at the time, the report said. It's not clear what burglars stole from the home.

Police told TMZ investigators discovered something triggered a security alarm at around 8 p.m. on Friday. Investigators reportedly said there were security cameras on the property.

The 34-year-old South Carolina native is a seven-time Pro Bowler who started 10 games for the Arizona Cardinals in 2022. Green played three seasons for the Georgia Bulldogs and led the team in receiving yards all three seasons. The Cincinnati Bengals selected him at No. 4 overall in the 2011 NFL Draft.

This story is developing. Check back for details. If you have additional information, pictures, or video email newstipsatlanta@fox.com.