City commissioners were at a ribbon-cutting on Thursday morning.

Before the pandemic, the industry was already short 61,000 drivers. That number grew to 80,000 last year according to the American Trucking Associations. They also say 70-percent of goods by weight move through trucks nationally. 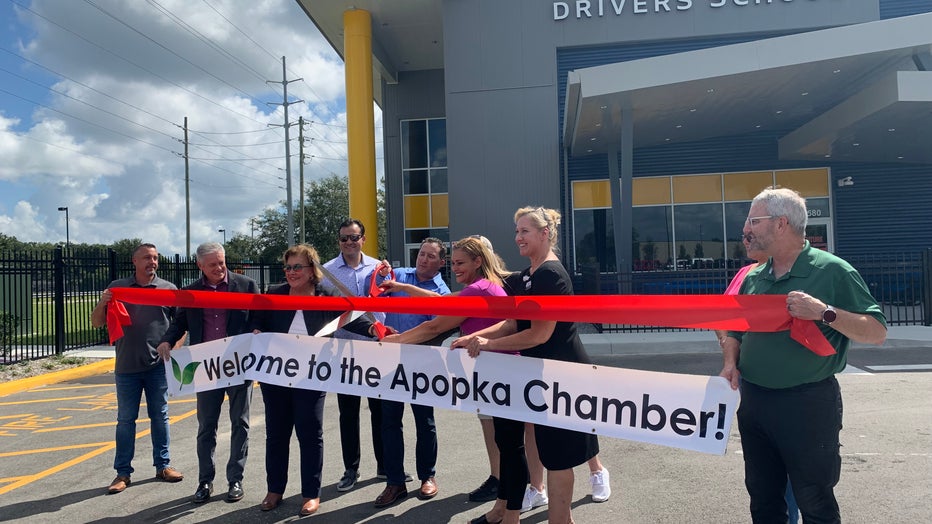 "I started seeing a lot of women in the industry and I just really felt empowered and I really want happy where I was in retail," said student Samantha Jones.

"There's really no pay gap tied to race or gender in trucking, everyone gets paid by the mile," added Ball.

Ball says he is seeing more diversity which is also helping expand the hiring pool.

"You have to get pre-hired before you start the school, the training. I have a job offer," said student Glen Alvarez.