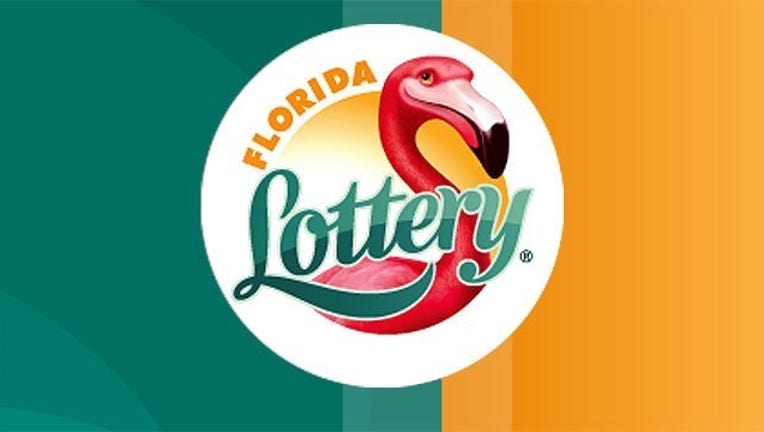 ORLANDO, Fla. (AP) - A Seminole County man who sued his ex-girlfriend claiming she reneged on their agreement to split any lottery winnings can get a new trial.

Browning claimed in his lawsuit that Poirier and he had agreed back in 1993 to buy lottery tickets together and share any winnings.

Poirier purchased a $1 million winning ticket in 2007. When Browning requested half of the winnings, she refused.

Poirier claimed there was no oral agreement.