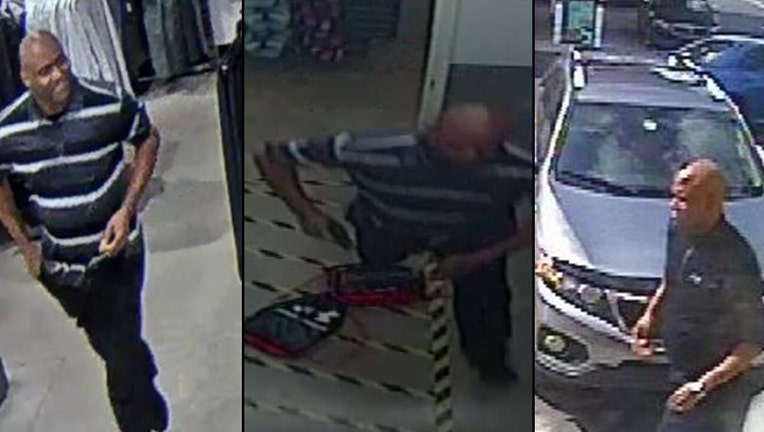 ORLANDO, Fla. - Orlando police have released new security photos of Daniel Everett, the man wanted in the fatal shooting a manager at the Orlando International Premium Outlets where he had worked.

The photos show Everett, 46, and his charcoal gray 2012 Kia Sorento with Florida license IH21AC. The vehicle has a vollyball sticker on the rear.

"These are the clothes he was wearing during the shooting and when he fled Orlando," police said in a release. "He was last observed on video driving this vehicle on a major highway on Monday night after the shooting, 2/10/20 at 9:45 pm in St Lucie County and he remains at large." 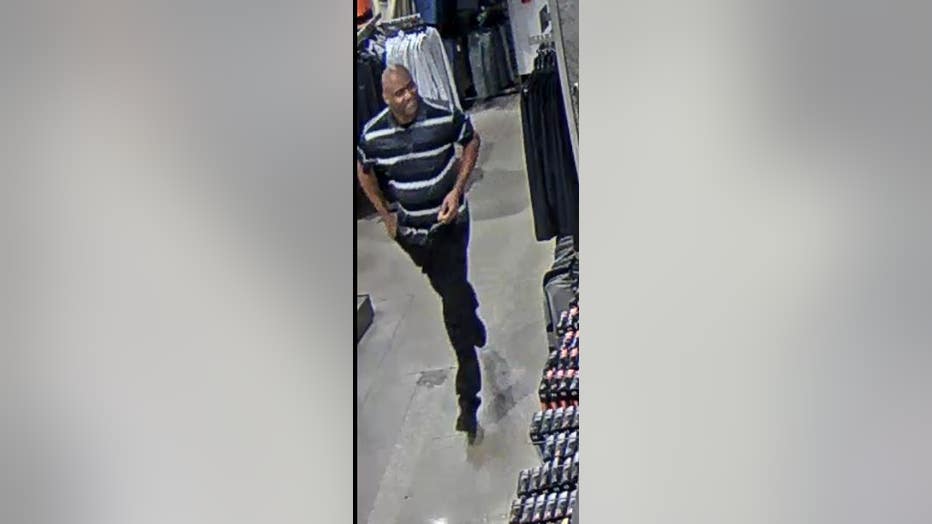 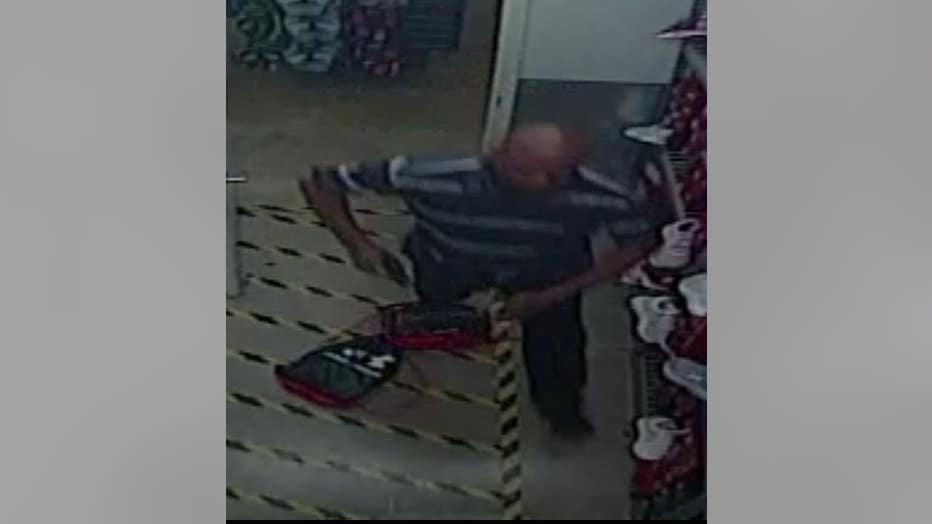 An arrest warrant has been obtained for First Degree Murder with a firearm for Everett. There is currently a manhunt for Everett after he disappeared following the shooting at the Under Armour store on Monday.

According to detectives, Everett is accused of shooting and killing his former assistant manager, Eunice Vazquez. They say they also found disturbing evidence during their search: a list, believed to have been created by Everett, that included names of employees. That list was reportedly emailed to the employees. 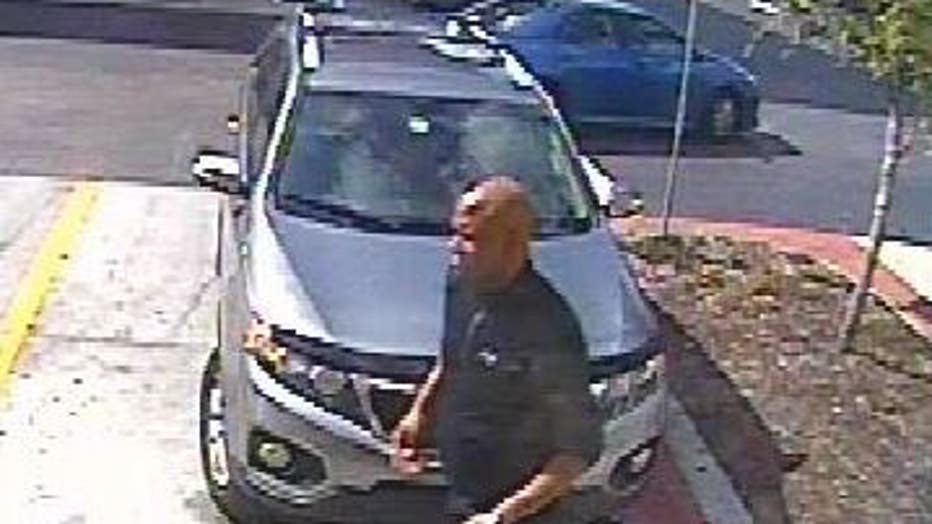 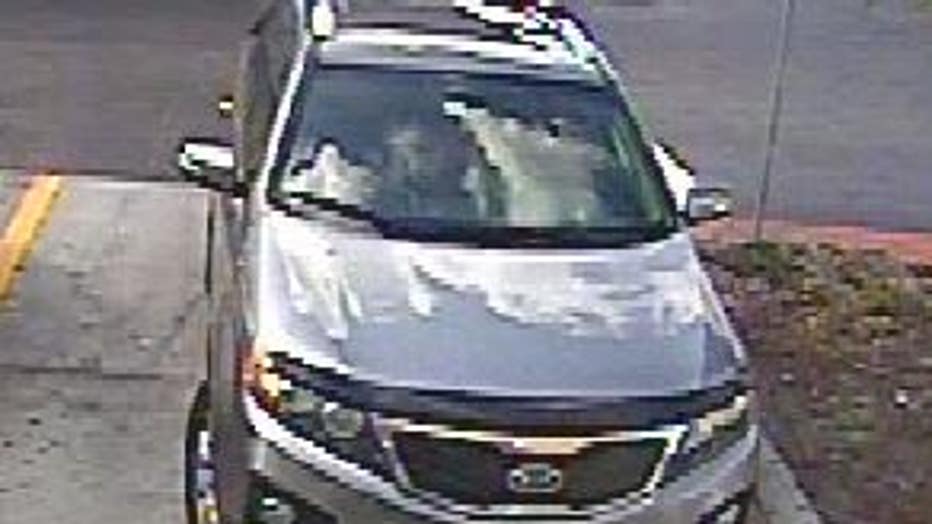 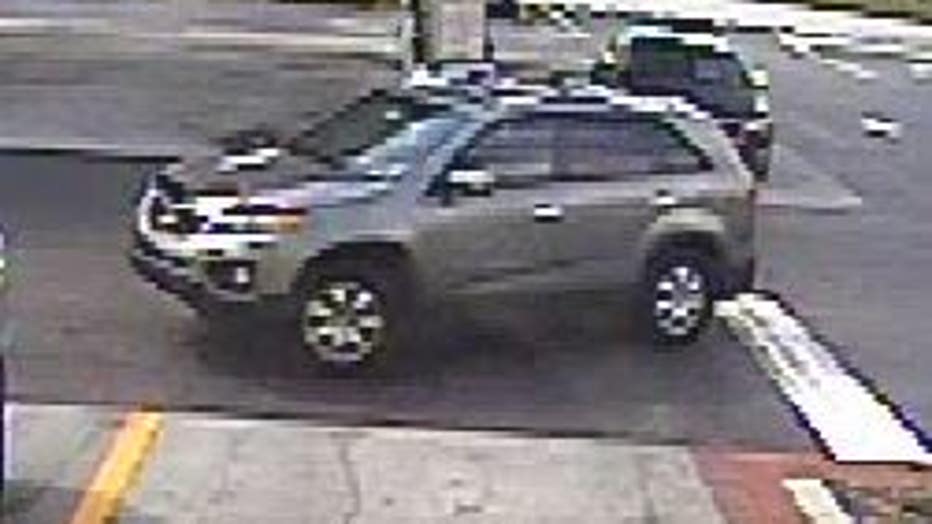 "Soon after the shooting, we learned he created a list, where he listed other employees," Orlando Police Chief Orlando Rolon said. "It immediately became our priority to ensure that those employees are safe."

All of the employees on the list have been accounted for and are safe.

Vazquez's family says Everett was fired after several employees made complaints against him. Her family is pleading for Everett to give himself up.

Her family set up a GoFundMe page to help with her funeral and memorial costs.

"He is to be considered armed and dangerous and the public should not approach him," police warned.

If the vehicle or Daniel Everett are seen, please call 911 immediately.