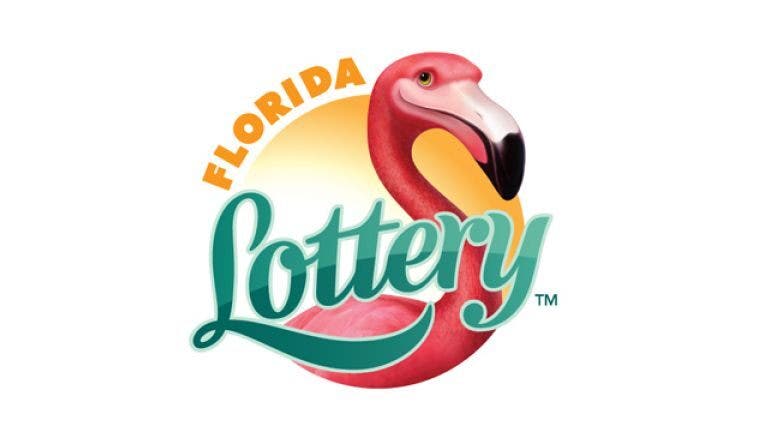 TALLAHASSEE, Fla. - Florida’s new lottery chief has given up his appointed spot on the Greater Orlando Aviation Authority and is cutting ties with the fitness chain he has owned.

Randall Hunt submitted his resignation from the Greater Orlando Aviation Authority on Friday morning before Gov. Ron DeSantis announced he would become secretary of the Florida Lottery, Meredith Beatrice, a spokeswoman for DeSantis, said in an email. In February, DeSantis had appointed Hunt, a Lake Mary resident, to a term on the airport authority that was slated to run through April 2022.

Hunt is also dissolving his interest in the national health and fitness chain Athletic Apex, Beatrice said in the email. No formal date has been set for Hunt to replace Jim Poppell, who announced in September he planned to retire from the $142,000-a-year position he’s held since 2017.