A slew of new rides and attractions are slated to open at theme parks across Florida in 2023. FOX 35 has compiled a list of all the new attractions, experiences, and rides, visitors and Floridians can look forward to checking out in the new year.

ORLANDO, Fla. - A slew of new rides and attractions are slated to open at theme parks across Florida in 2023. FOX 35 has compiled a list of all the new attractions, experiences, and rides, visitors and Floridians can look forward to checking out in the new year.

The Pipeline is opening at Seaworld next year and will be the world's first surf coaster. Unlike most coasters, riders will be standing up in a surfing position, giving them the experience of wave jumping as they are launched at top speeds of 60 mph – as if they were actually surfing in the ocean.

A new roller coaster called "Pipeline" is opening at SeaWorld Orlando next year, and it will be the world's first surf coaster. Riders will be standing in a surfing position, giving them the experience of wave jumping. (Video provided by SeaWorld Orlando)

Pipeline is set to open in Spring 2023 and annual pass members will get exclusive access to the ride through the "Passport to Thrills" program.

Guests can climb aboard their very own lightcycle and take off on a high-speed adventure, racing against the Grid's most menacing Programs in the new TRON Lightcycle / Run attraction that's slated to open in Spring 2023. It will be one of the fastest coasters at any Disney theme park in the world. 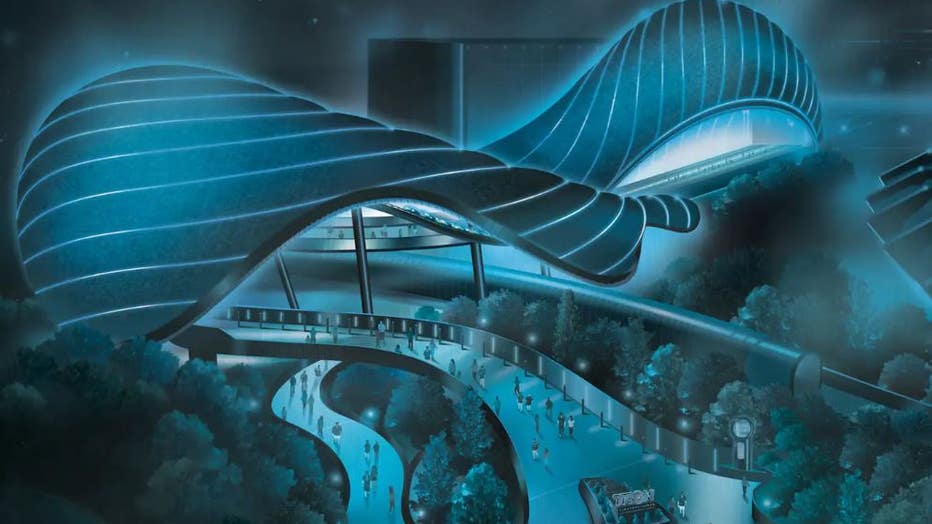 The Journey of Water attraction will allow guests to explore the wonders of water along an interactive trail that fun for all ages — inspired by the Disney animated film Moana.

Stroll along a self-guided outdoor trail where you can play and interact with water as it travels from the sky to the oceans and back again. Along the way, you can learn about the importance of water and discover its "playful personality." 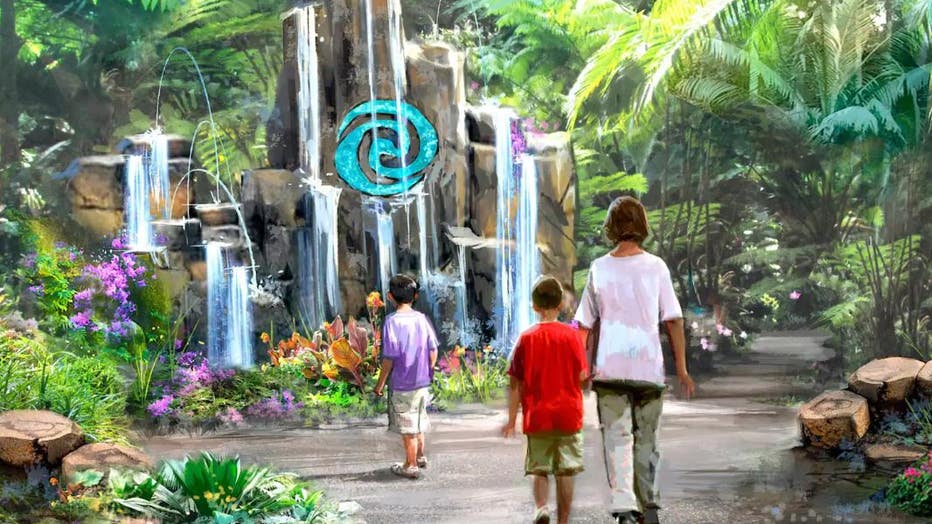 Journey of Water, Inspired by Moana is scheduled to open within World Nature—the EPCOT neighborhood dedicated to understanding and preserving the beauty and balance of the natural world.

The Roundup Rodeo BBQ restaurant is coming to Toy Story Land in Disney's Hollywood Studios in the Spring of 2023.

Roundup Rodeo BBQ is expected to open in the spring of 2023. The table service restaurant, themed after the Disney Pixar Animation Studios Toy Story franchise, will offer family-style platters of house-smoked meats, sides, and sweet treats, according to Disney.

The Minions are getting ready to take over Universal Orlando!

The theme park resort announced on Thursday that its new Minion Land will open in summer 2023 at Universal Studios with a "first-of-its-kind" attraction, Illuminations' Villain-Con Minion Blast!

The new attraction will be located where Shrek 4-D was located before closing last year.

A new ride is swinging into Busch Gardens Tampa Bay early next year, and the theme park says it will be the world's tallest and fastest ride of its kind.

The Serengeti Flyer, a "screamin' swing" ride, will open in spring 2023, featuring twin dueling arms that theme park officials say will soar progressively higher — reaching speeds of 68 mph and a maximum height of 135 feet at the ride's peak. 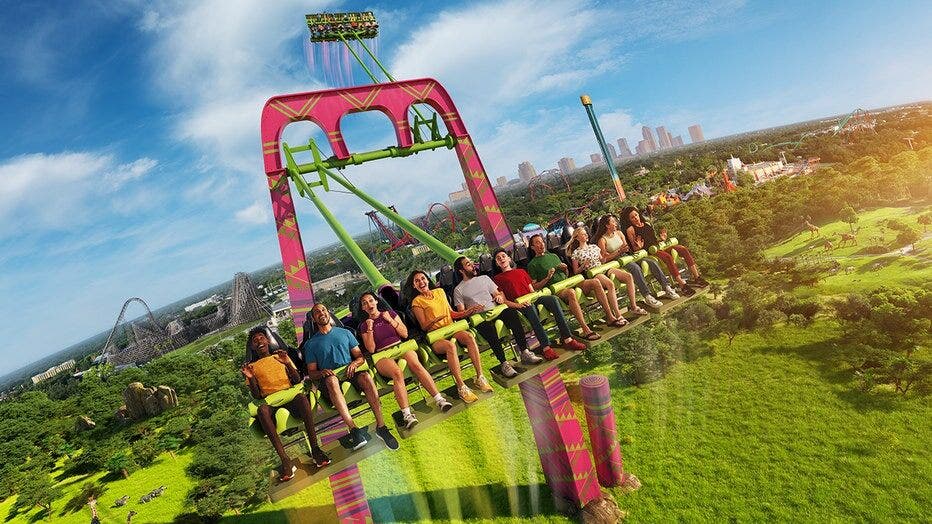 Set sail through uncharted waters as Legoland's Pirate River Quest opens in January 2023. The journey will be led by a rowdy crew of LEGO pirates. 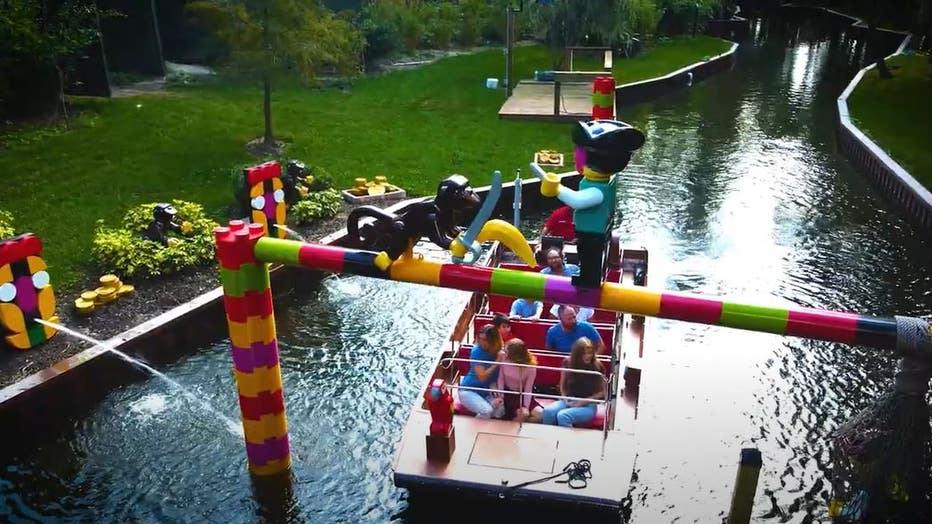