Initial ballistics analysis has concluded with near certainty that four of the five gunshot victims, including 8-year-old Fanta Bility, were struck by shots fired by police.

Multiple .45 caliber and .9-millimeter shell casings were recovered, according to investigators. Authorities have identified suspects and persons of interest involved in the confrontation and hope a further investigation will lead to the arrest of those involved.

According to the Delaware County District Attorney's Office, three Sharon Hill police officers were positioned opposite the area used by spectators to exit the stadium. As the gunfire erupted, a car turned onto Coates Street directly in front of the officers.

Investigators say the gunfire, combined with the movement of the vehicle, precipitated responsive gunfire from the Sharon Hill police officers. Initial ballistics analysis has concluded with near certainty that four of the five gunshot victims, including Fanta Bility, were struck by shots fired by police. 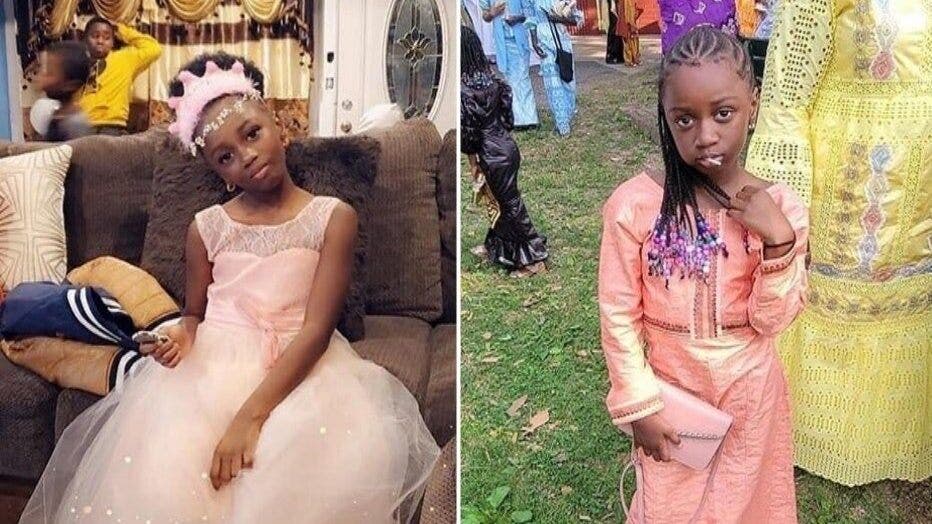 The Delaware County District Attorney's Office is conducting a review of the legality of the officers' discharge of weapons. The three officers have been placed on administrative duties pending the outcome of the investigation.

A law firm is conducting an administrative review of the Sharon Hill Police Department policies and procedures related to police use of deadly force.

Now that the investigation has moved to the grand jury phase, no further updates are expected from the Delaware County District Attorney's Office