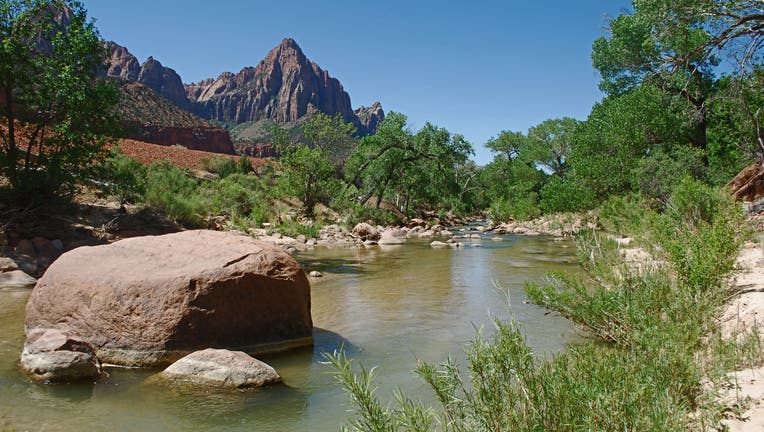 The National Park Service is waiving entrance fees Tuesday in celebration of its 104th birthday.

The federal government agency – which oversees popular U.S. tourist destinations such as the Grand Canyon, Yosemite and Yellowstone – was established on Aug. 25, 1916, by former President Woodrow Wilson.

“At the same time, women across the country were fighting to guarantee their right to vote throughout the United States, a right that would finally be recognized when the 19th Amendment became part of the U.S. Constitution on August 26, 1920, the day after the fourth birthday of the National Park Service,” the agency said in a statement.

“Now, as we celebrate the 104th birthday of the National Park Service, we are also recognizing the centennial of the amendment that strengthened the public position of women in American civic life, empowering them to be stronger advocates for the places that became part of the National Park System over the next 100 years,” it added.

The National Park Service says because of the coronavirus those interested in visiting its parks should check online beforehand to determine their operating status, as not all areas are fully reopened.