Police arrested a suspect in a shooting at a Stop and Shop supermarket in Nassau County. The police commissioner said the suspect is an employee at the store.

NEW YORK - A gunman shot three workers at a Stop & Shop supermarket in West Hempstead, Long Island, on Tuesday, killing one of them.

Authorities say the suspect, Gabriel Dewitt Wilson, 31, who works at the store, was arrested after a manhunt.

Nassau County Police Commissioner Patrick Ryder said Wilson showed up for his work shift around 11 a.m., went to the offices on the second floor, and shot and wounded a man and woman in one office. He then went down the hall to another office where he shot and killed a 49-year-old man, Ryder said.

Police say more than 150 police officers descended on the area and were searching for the shooter.

Several hours after the shooting, police converged on a neighborhood in nearby Hempstead. They arrested Wilson at a housing complex about two miles away from the shooting.

Ryder said the man who died was a manager at the store. The other victims were conscious and alert at a hospital.

Police say an employee shot three coworkers at a Stop and Shop supermarket in West Hempstead, killing a 49-year-old manager.

"There has been an active shooter incident at a West Hempstead Stop & Shop. Police are canvassing the area and schools nearby have been notified to lock down and secure their buildings," county spokesperson Christine Geed said in a statement.

"I'm praying for the victims, and my heart breaks for their families and loved ones," Cuomo said.

Stop & Shop President Gordon Reid issued a statement in which he said the company was "shocked and heartbroken."

"Our hearts go out to the families of the victims, our associates, customers and the first responders who have responded heroically to this tragic situation," Reid said, adding that the store would be closed until further notice.

Police arrested a man in connection with a triple shooting on Long Island.

West Hempstead is a hamlet within the Town of Hempstead near the border between Nassau County and Queens. 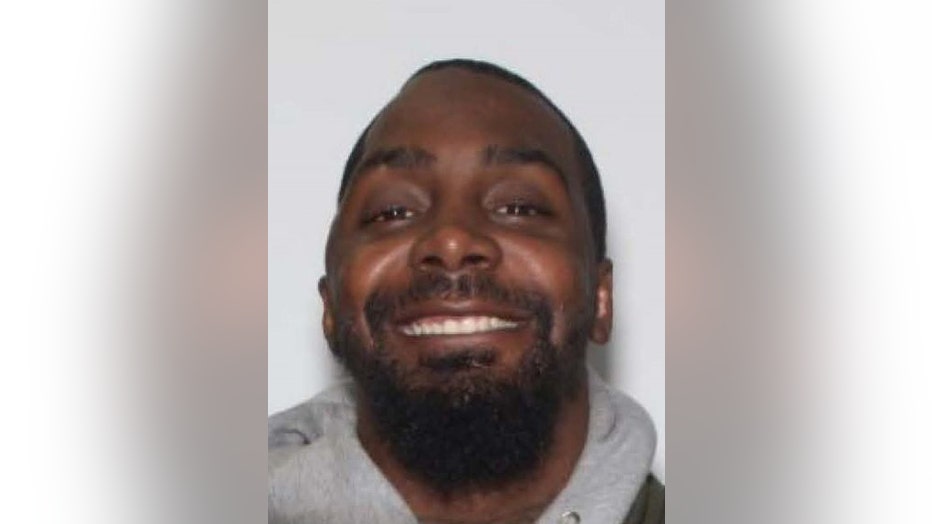 Nassau County Police released a photo of Gabriel Dewitt Wilson. He was wanted for a triple shooting at a Stop and Shop grocery store.