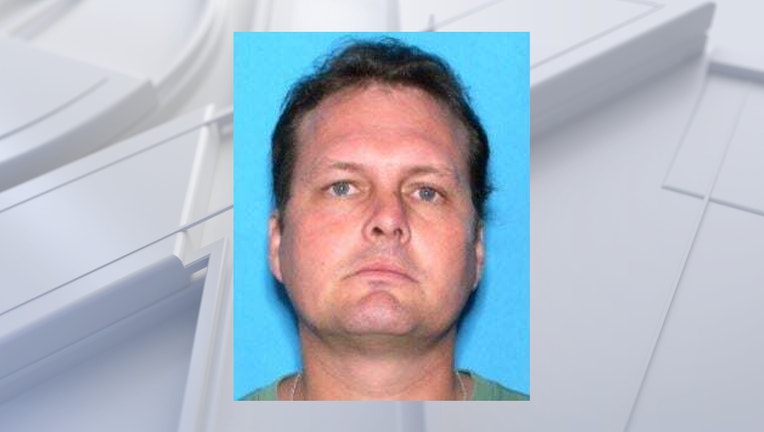 LAKE MARY, Fla. - A man who opened fire at deputies who were responding to a domestic disturbance has been arrested after being on the run, according to the Marion County Sheriff's Office.

Daniel Robbins is being charged with three counts of Aggravated Assault on a Law Enforcement Officer and one count of Domestic Battery.

Deputies say on March 17, deputies responded to NW 215th Lane Rd in Micanopy about a report of a domestic disturbance.

"The investigation revealed that Robbins had battered the victim multiple times over the previous week. When deputies attempted to make contact with Robbins, he was outside of his residence and standing naked near a vehicle," deputies said on Friday. "As deputies approached him, he retreated into his home. Robbins then pointed a pistol out of a window and began to shoot at the deputies."

Robbins fled the area and multiple agencies began a search for him. Around 12:30 a.m. Friday, deputies say they found fresh footprints located in the search area and K-9 Micco tracked down Robbins, who was still naked, deputies said.

Robbins was placed under arrest and taken to the Alachua County Jail. He'll be transported to the Marion County Jail.