Dozens of bright, handmade kites fell from the sky over a Palm Bay neighborhood this past weekend, according to residents.

PALM BAY, Fla. - Edgar Colon and his daughter, Arabella, have an eye for spotting them now. His Ring doorbell sees them too. Dozens of bright, handmade kites, falling from the sky over his Palm Bay neighborhood.

"Some of them got markings," he said.

They're in the trees, in people's pools, on top of homes, some are even caught in powerlines.

"We drive around. You see the garbage cans full of kites," Colon said.

He says Florida Power and Light was there, warning residents not to try to move them themselves for fear of electrocution.

That's not the only safety issue. The kites are easy to spot, but the strings attached to them are not.

"You can't see these from far away at all," Arabella said. 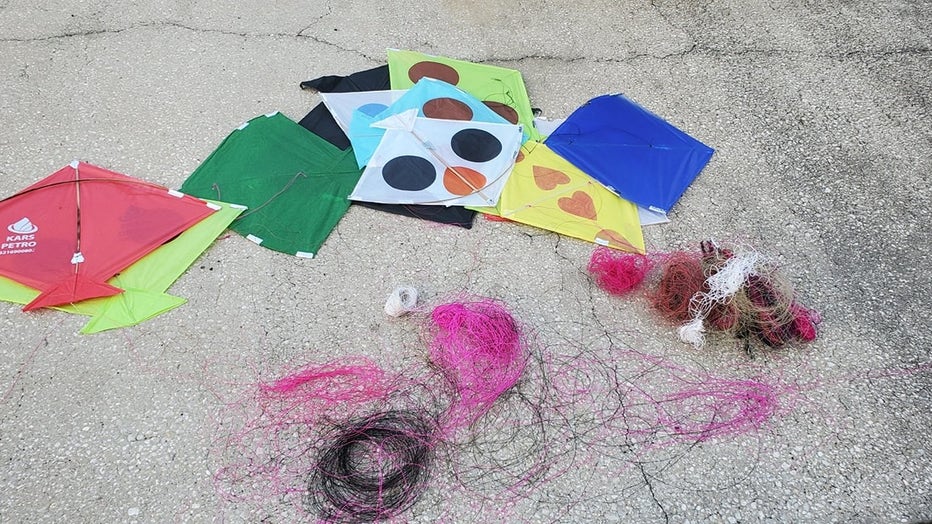 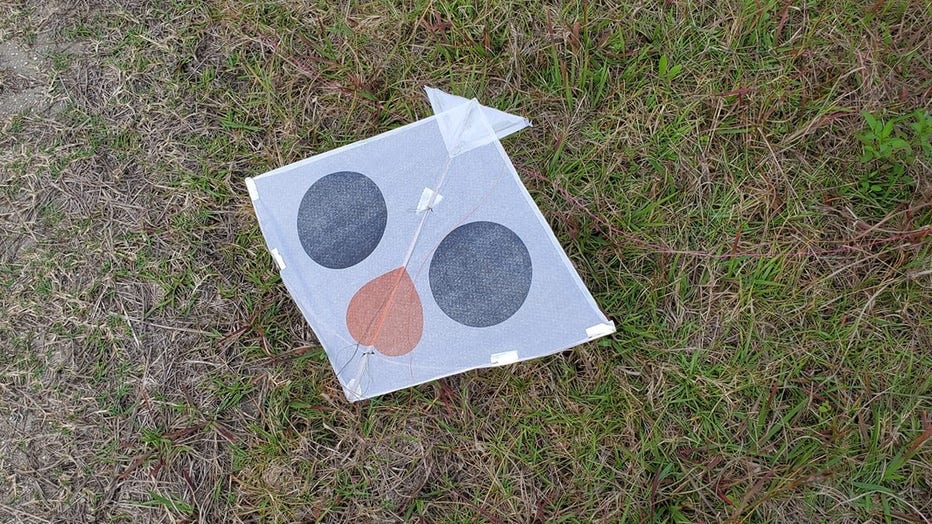 Colon worries that his neighbors who ride ATVs near them can get hurt. He said it all started Sunday afternoon.

"Kites keep showing up in the houses and we're like, 'Where the hell are they coming from?'" Colon said.

Colon says he came home to find hundreds of them in the sky over his home.

He thinks the kites were flown as part of a festival at a nearby community park.

Because of the strong winds that day, Colon suspects that's what made them come crashing down.

He reached out to the City of Palm Bay, who maintains the area, but offices were closed over the weekend and on Monday for Martin Luther King, Jr. Day.