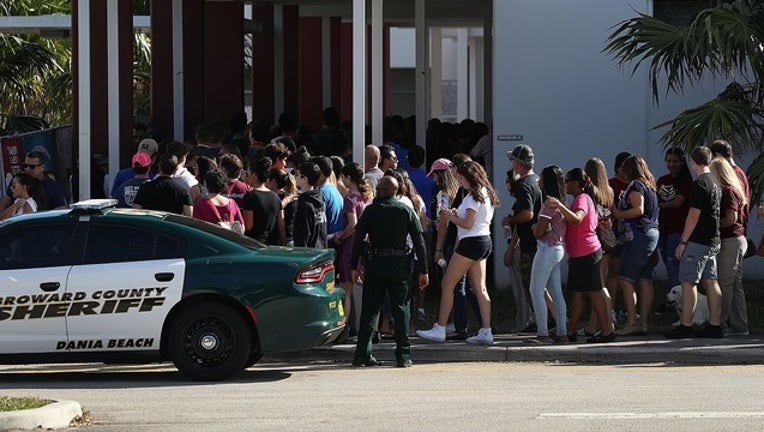 COCONUT CREEK, Fla. (FOX 35 WOFL) - A commission investigating the Florida high school massacre has learned that faulty classroom designs and police radio and 911 systems contributed to the chaos and possibly to some of the 17 deaths.

The Broward Sheriff's Office told the Marjory Stoneman Douglas High School Public Safety Commission at its first meeting Tuesday that teachers couldn't lock their classroom doors from the inside as they tried to lock down their students Feb. 14. They had to open their doors and use a key to lock them from the outside.

The doors also had small windows, allowing the gunman to fire into the locked classrooms.

Broward sheriff's radios were not on the same channel as Coral Springs police, the two primary agencies that responded. Attempts to merge the radio channels failed, preventing the two departments from sharing information.  Coral Springs and Broward are also on separate 911 systems. Calls were coming into both.