The local firefighters union in Mount Dora has concerns about the future of a new facility that is supposed to be used as a fire station.

MOUNT DORA, Fla. - The local firefighters union in Mount Dora has concerns about the future of a new facility that is supposed to be used as a fire station.

Robert Bridgeman is the vice president of Mount Dora Local 3088. Bridgeman, a firefighter himself, tells FOX 35 News he learned the new fire station – almost fully built – may be given to another city department. City Manager Patrick Comiskey announced the proposal at Tuesday’s city council meeting and said it would be discussed at a special workshop on Monday.

The city currently runs out of two fire stations – the main one on Donnelly St. and a temporary building off County Road 19A. The fire station would replace the temporary one. 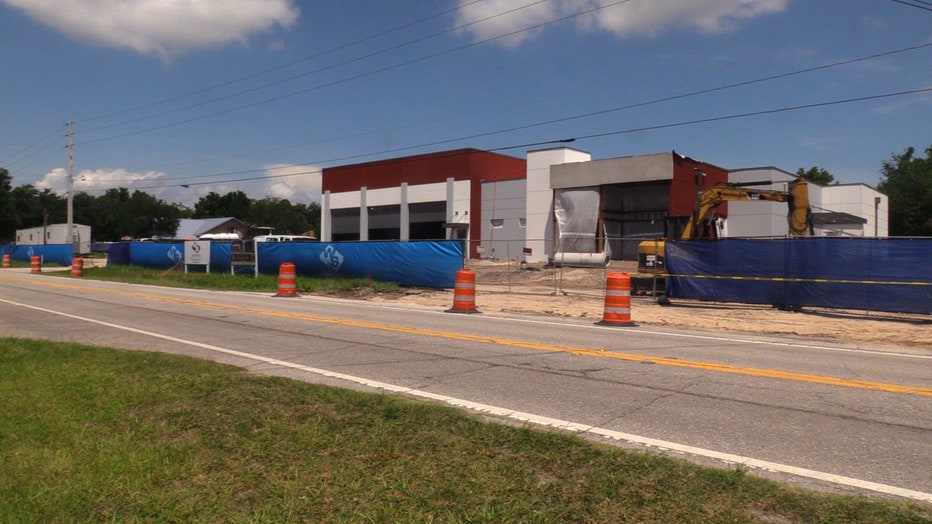 "It’s four double-wide trailers put together with a bay at the end of it that we’re using as a fire station," said Bridgeman.

Comiskey laid out a plan to consolidate all firefighters into a future new facility off Limit Avenue, giving the new fire station to another city department.

Bridgeman worries the change would have a big impact on the city’s west side.

"Should that decision be finalized, it would really hinder response times and service to the west side of the city of Mount Dora. So it’s not just a matter of hurting us as employees, it hurts the citizens," he said.

FOX 35 News reached out to the city. A spokesperson pointed to rising construction costs, inflation, and a limited budget as reasons why they are looking at their options. Right now, the city said no decision is finalized.