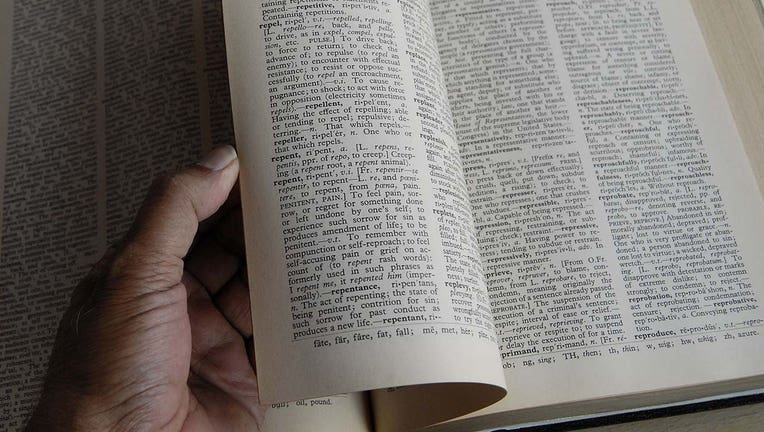 BOSTON - Miami Dolphins quarterback Tua Tagovailoa explained the significance of the Chicxulub impact crater to actor Domhnall Gleeson over a drink of negroni sbagliato in the Ukrainian city of Zaporizhzhia," is the kind of sentence that just might tie your tongue up in knots.

It contains five examples from this year's list of the most mispronounced words released Wednesday by The Captioning Group, which since 1991 has captioned and subtitled real-time events on television in the U.S. and Canada.

The Captioning Group has compiled the list since 2016 by surveying the words and names most often mangled on live television by newsreaders, politicians, public figures and others. It is commissioned by Babbel, the online language learning company based in New York and Berlin.

Yes, the list is a little humorous, but it's also educational and highlights how some of the biggest international news events of the year have entered the North American consciousness, said Esteban Touma, a senior content producer and language teacher at Babbel.

Most popular baby names of the 2010s

"It really shows the ways we interact with other languages and really gives a good grasp of what’s going on in the world and how we connect with people abroad," he said.

Don't be intimidated by tough-to-pronounce words, he said. It is an opportunity to learn. After all, even professionals sometimes have problems.

RELATED: The 10 best books of 2022, according to Barnes and Noble booksellers

"People want to get the right pronunciation but it’s hard to do so," he said.

New British Prime Minister Rishi Sunak was infamously referred to as "Rasheed Sanook" by the U.S. president, but he wasn't the only one to stumble over the name, which should be pronounced REE-shee SOO-nahk.

Then there's Grammy-winning singer Adele, who informed the world in October that her fans have for years been mispronouncing her name. It’s not "ah-DELL" but "uh-DALE."

The other words on the list, with phonetic pronunciations provided by Babbel, were:

— Chicxulub (CHICK-choo-loob) — The crater in the Gulf of Mexico caused by the asteroid that scientists say likely caused the extinction of the dinosaurs was in the news recently. 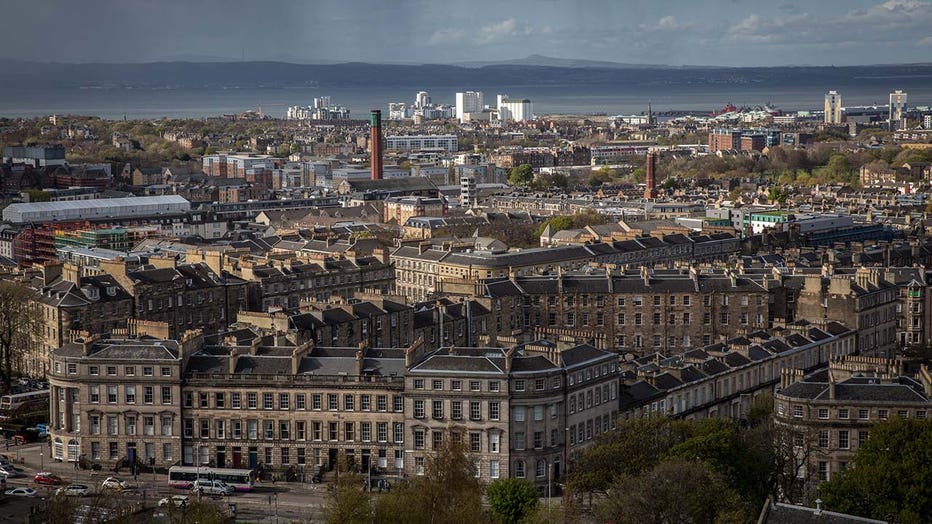 The sun sets over the New Town area of Edinburgh, a word mispronounced in 2022. (Photo by Matt Cardy/Getty Images)

— Negroni sbagliato (ne-GRO-nee spah-lee-AH-toh) — The alcoholic beverage was introduced to the world by actor Emma D’Arcy, whose social media mention of the drink received more than 14 million views.

— Novak Djokovic (NO-vak JO-kuh-vich) — The Serbian tennis star was in the news in January when he was barred from competing in the Australian Open and deported for failing to comply with the nation's COVID-19 vaccination rules.

— Ohtani rule (oh-TAHN-ee) — Major League Baseball's rule named after 2021 AL MVP Shohei Ohtani allows a starting pitcher to remain in a game as the designated hitter even after leaving the mound.

— Zaporizhzhia (zah-POH-reezha) — The Ukrainian city is the location of Europe's largest nuclear power plant, which was shut down in September as the nation's war with Russia raged in the area.