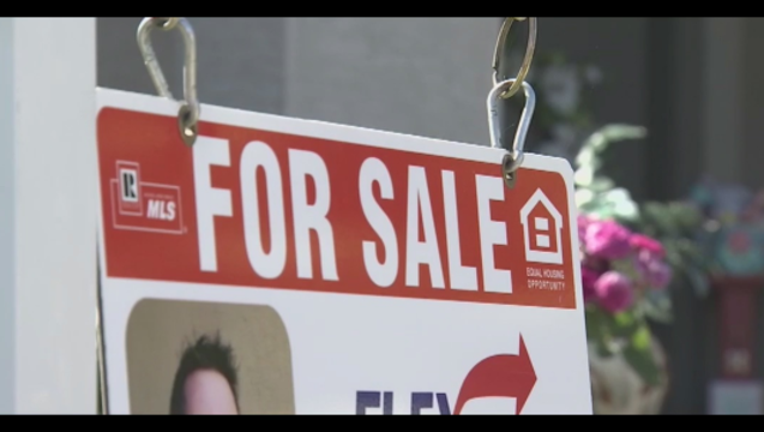 (Fox News) - The swings in the U.S. stock market have indirectly opened up a window of opportunity for prospective house hunters, but it may not last long.

“Mortgage rates are down almost a half percentage point since mid-November, and given the strength of this economy, I don’t think this is going to last,” Greg McBride, chief financial analyst for Bankrate.com, said during an interview with FOX Business.

The volatile stock market, which in 2018 produced the worst annual returns since 2008 amid recession fears that gathered steam in December, correlated with a decline in the 10-Year Treasury yield, which is now at 4.66 percent. The longer-term bond is viewed as a predicator of mortgage rates.

A 30-year fixed rate mortgage fell to 4.84 percent, the lowest since September 2018, as reported by the Mortgage Bankers Association on Thursday. McBride’s advice to home buyers now: just do it.