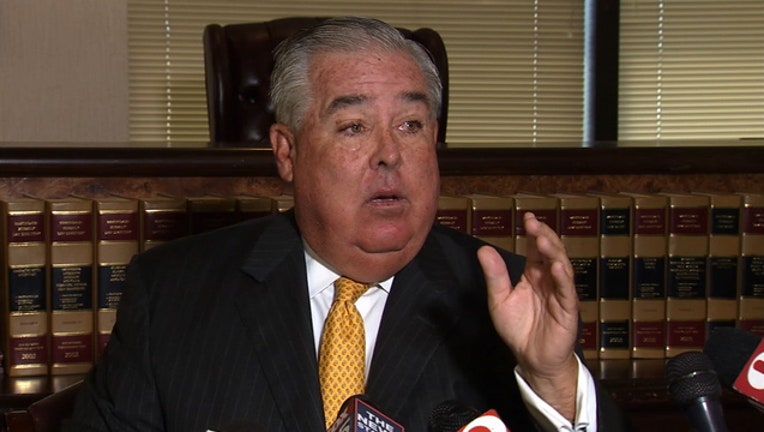 TALLAHASSEE, Fla. (NSF) - Orlando attorney John Morgan plowed another $374,000 last month into a proposed constitutional amendment that would raise the minimum wage in Florida, as the effort gets close to meeting a petition-signature requirement.

To get the proposal on the November 2020 ballot, the committee needs to submit at least 766,200 valid petition signatures to the state by a February deadline. As of Tuesday, it had submitted 683,488 valid signatures, according to the state Division of Elections website.